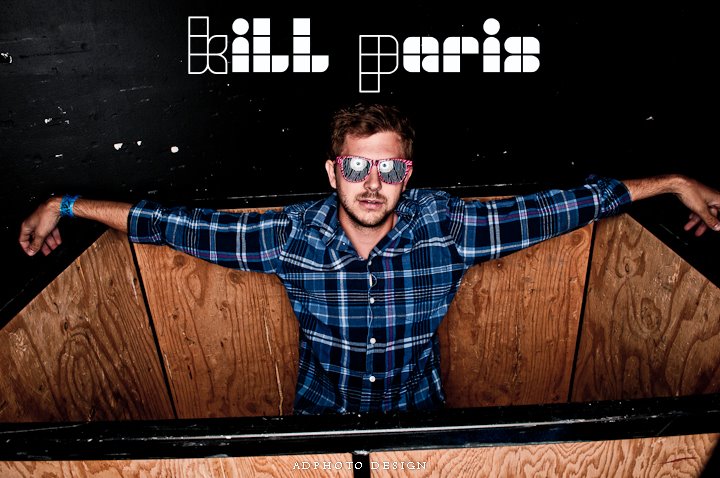 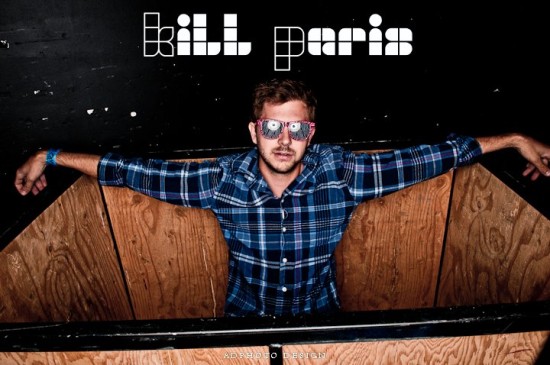 An up-and-coming electronic artist will return to Burlington for his first headlining tour.

Kill Paris is debuting his new album, “Galaxies Between Us” this tour.

Though he began playing guitar at the age of 15, Baker has since branched out into the electronic scene.  He released his first few tracks on SoundCloud in 2012.

“Honestly, I started making music to get chicks,” Baker said. “Now, it’s a way for me to make a living off of what I love to do.”

Although challenging, his headline tour has been a great experience thus far, Baker said.

“It’s been a lot of responsibility for me and my team, but we’re having a blast with it” he said. “It’s very rewarding to pull off a good show.”

After playing at Higher Ground last spring, Baker said he is excited to return.

“Burlington was one of my favorite shows last year,” he said. “I love the energy of the crowd. There’s not much to do though, besides the lake.”

Familiar with many instruments, Kill Paris plays around with all different kinds of funky sounds.

His sound ranges from  low-key electronic to head bashing dubstep, which makes him pretty versatile.

Baker has often included other artist’s remixes in his albums. His EP “To A New Earth” includes remixes from Gramatik and Griz.

“Sometimes I ask people to remix my music and I’ll give them a remixing kit, but not always” he said.

Kill Paris has an “Official Remixes” album that includes artists from Bassnectar to Nelly Furtado.

In the future, Baker said he plans to continue working with Sexy Electric Record Label, and make new music.