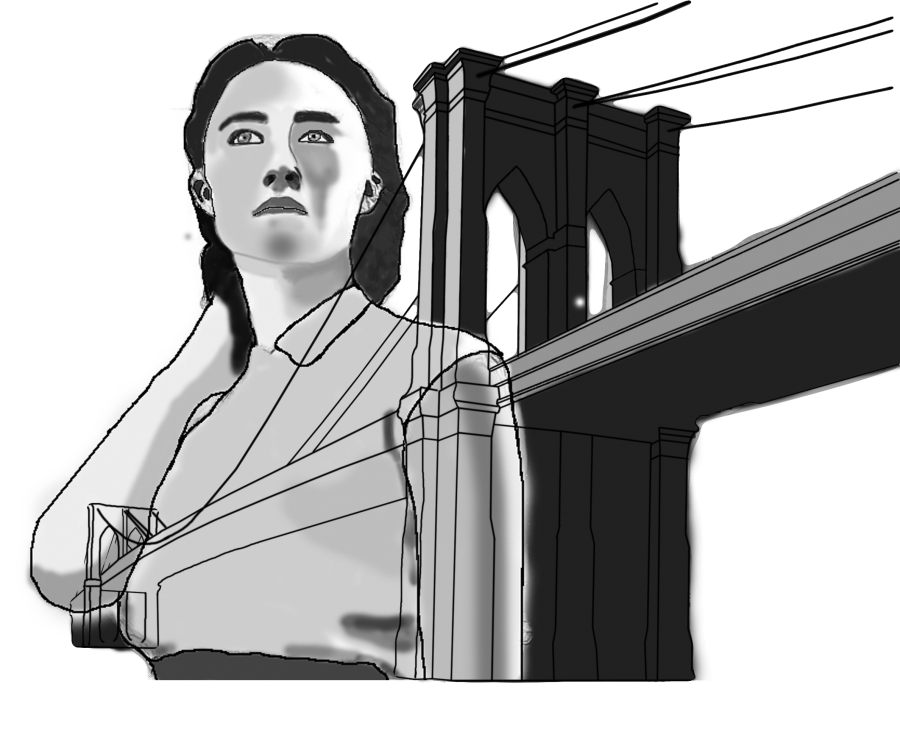 A coming-of-age story is something to which we can all relate.

Touching and delicately sweet, “Brooklyn” is the story of a young Irish immigrant named Eilis Lacey (Saoirse Ronan) and her journey to become an independent woman and American citizen.

The nostalgic tale takes place during the 1950s and is one many Americans are familiar with. Eilis travels through Ellis Island just as millions before her had done, terrified but confident in the “land of opportunity.”

Above all, this story highlights the diverse ancestry of the U.S. and reminds us of our identity as a nation of immigrants. 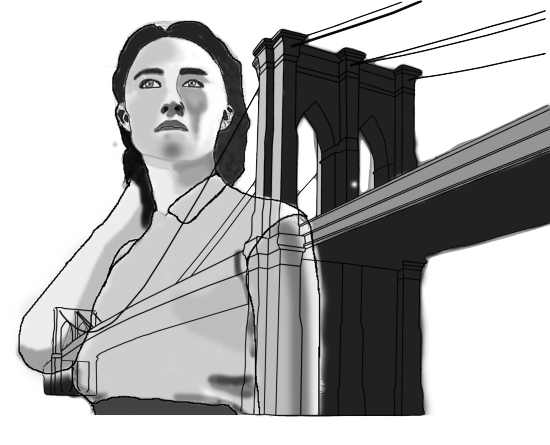 The film, although lovely, follows a predictable story arch. Eilis suffers from home sickness at first, but meets the Italian Tony Fiorello (Emory Cohen) whose vulnerability and kindness gives Eilis an intimate connection that helps her start a new life in Brooklyn.

However, Eilis falls into a pit of guilt as she begins to form a separate identity from the one she left behind in Ireland.

Although her love for her mother and sister does not waver, she grapples with losing her newfound freedom when she briefly returns home.

Eilis must decide between the comfortable and stable Ireland or a fresh start in Brooklyn.

The international, Twilight-esque love triangle that develops during her trip home is an unfortunate subplot that is both unoriginal and takes away from the purity of Eilis and Tony’s affection.

Although the anguish over her decision is enhanced by this predicament, it is an unnecessary cop-out to make the situation more heart-wrenching.

Ronan carries “Brooklyn” and makes Eilis’ transformation from a timid and complacent girl into an assertive woman a joy to witness.

Developing an independent identity from one’s family is a difficult aspect of growing up and Ronan’s honest and graceful depiction of this process is pleasantly relatable.

“Brooklyn” is based on a novel of the same name by Colm Toibin, directed by John Crowley and written by the popular author Nick Hornby.