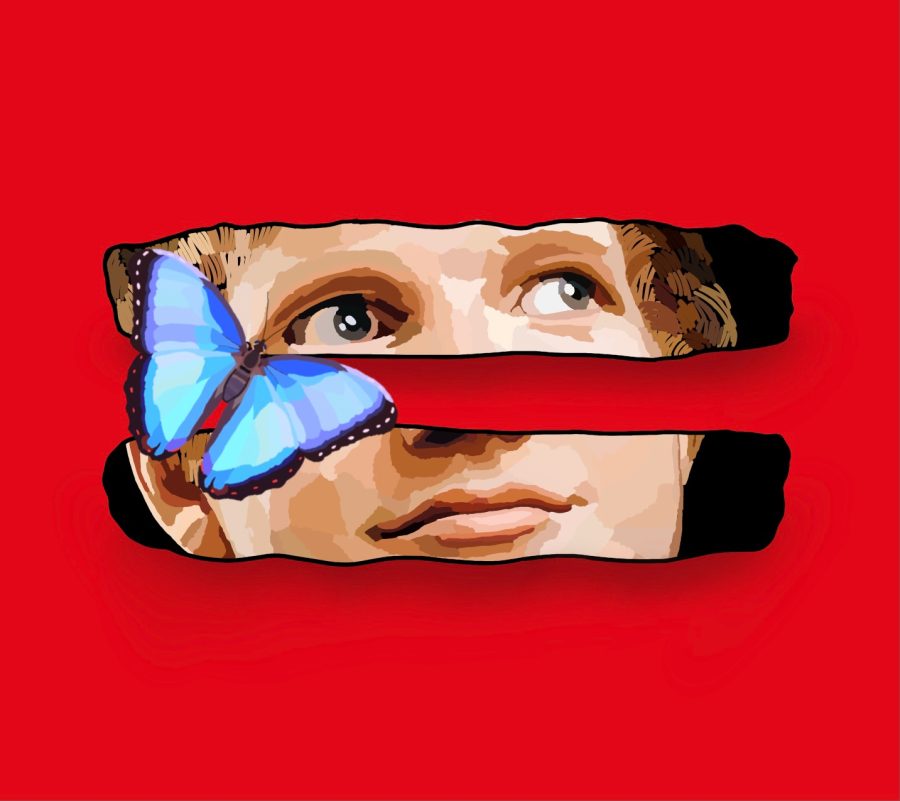 Ed Sheeran warns against pining for the future

Sheeran does not stray from his well-known pop and soft rock tones on “=.” The songs range from arm swaying beats like “Overpass Graffiti” to tear jerkers like “Visiting Hours.”

The album’s thematic maturity stands out among his discography. For those who were hypnotized by Sheeran’s 2011 single “a-Team” from debut record “+,” the shift in perspective is a stirring reminder of the passage of time.

Sheeran’s early albums revolve around the complexities of naive love and the consequential heart breaks. The standout track on Sheeran’s 2014 record “x,” is a ballad called “Photograph” where he laments, “Loving can hurt but it’s the only thing I know.”

“Shape of You,” the inescapable pop hit from Sheeran’s 2017 record “÷,” recounts a one-night stand after a night at the bar.

On “=,” listeners get a glimpse into a Sheeran who’s grown up and put down roots. He reflects on the evolution of his music career, marriage and fatherhood.

Sheeran opens the album with his first track “Tides.” Never one to keep us guessing, he sings, “I have grown up, I am a father now.”

Although lyrically Sheeran is marking his personal evolution, his sound remains somewhat fixed. The record is full of hopeful, bopping rhythms that ignite small shoulder shrugs and hip bounces.

The moral of his musical retrospection, is the importance of acknowledging the present moment through the constant changes in life. On “Love in Slow Motion,” Sheeran sings, “Living life in fast-forward, but not tonight.”

Sheeran’s mass appeal stems from the simplicity and relatability of his lyrics, and this theme in particular is well-timed. During the last two years, so many of us have been wasting time due to COVID-19 pandemic by pining for inaccessible experiences.

I remember wondering when I would be able to hug my friends again and when I could go back to the bars and dance.

On “=,” Sheeran gives listeners a beautiful reminder that life is about recognizing all the small events.

While waiting out the COVID-19 era, a lot of the things we’ve been waiting for are back in some form. The vaccine has made it safer to hug our loved ones, to twirl under string lights with a drink in hand and to stumble across new friendships and love.

Sheeran offers listeners a musical token of hope, with the message that nothing else matters but the present, because we cannot redo the past, nor predict the future.