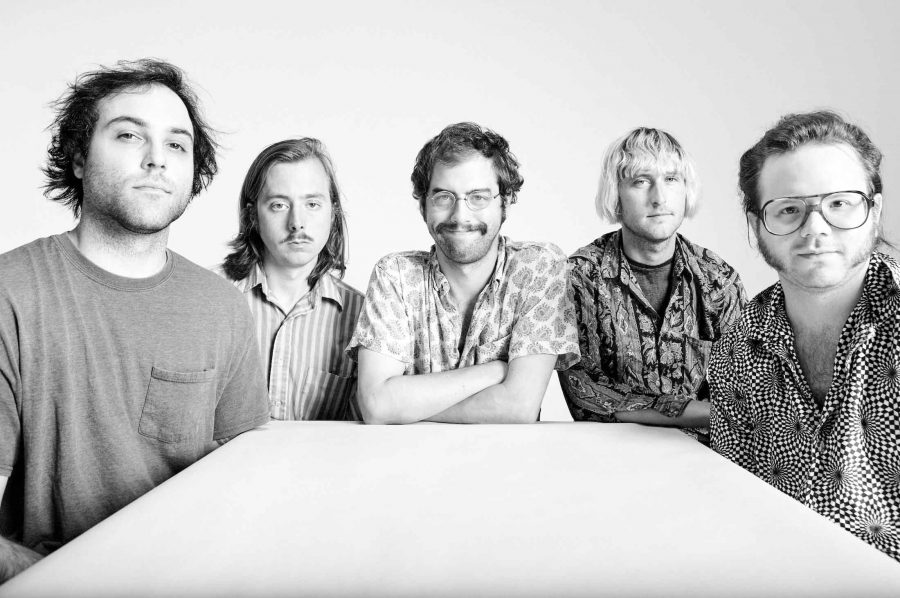 As the days become shorter and colder, one musician is set to bring a taste of the warm west coast to the Burlington area.

Mild High Club, the brainchild of musician Alexander Brettin, will play at The Monkey House in Winooski Sept. 29. 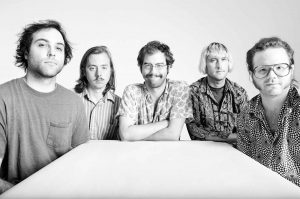 based out of Los Angeles, according to the Stones Throw Records website, and brings a sunny influence into the psychedelic, 1970s-inspired sounds of his sophomore LP, “Skiptracing.”

For Brettin, this ‘70s inspiration began at a young age. Brettin said he was inspired by both video game soundtracks and his parents’ music.

“I remember being into the soundtracks of the Sega games I had at five years old,” Brettin said. “Also, my folks played some really great stuff growing up: Big Chill, Steely Dan and The Beatles.”

He said he remains influenced by the same old-school bands, including “The Beatles, Bird, Miles, Steely Dan, XTC, R Stevie Moore, the Grateful Dead – the list goes on forever.”

Creativity is a highly individual process for Brettin. “Music plays in my head and I do the best to retrieve it,” he said. “You could say I’m shazaming the music playing in the hypothetical ‘Mild High Club’ lounge of my mind.”

Brettin’s first album, “Timeline,” which was released September 2015, was deemed “easy-listening” in a Pitchfork review by Jonah Bromwich.

However, the latest release, “Skiptracing,” has been met with more positive feedback. “While Brettin’s first record seemed to run through depictions of [his] influences like cards on a rolodecks, he’s now synthesizing them together into an identity more uniquely his own,” in a Pitchfork review by Benjamin Scheim.

“The writing process was different in the sense that for ‘Timeline,’ I was trying to fill up a record-worth of songs, and in “Skiptracing” I was trying to make one long song,” Brettin said.

“Performance-wise, the new stuff is more challenging and we’ve brought more instruments into the picture to help us get there,” he said. “No room for slack on that end.”

Brettin said the new record has excited some of the most memorable concerts.

“The best show was probably our sold-out record release show at the chapel in San Francisco this past week,” he said. “I never thought this music would reach this many people. We got to pop champagne in celebration on the stage.”

“Last time we came through Winooski, I tweeted at Mike Gordon [of Phish] to see if he would show up,” he said. “I guess we’re still looking forward to meeting him!”

Tickets are on sale now starting at $10.