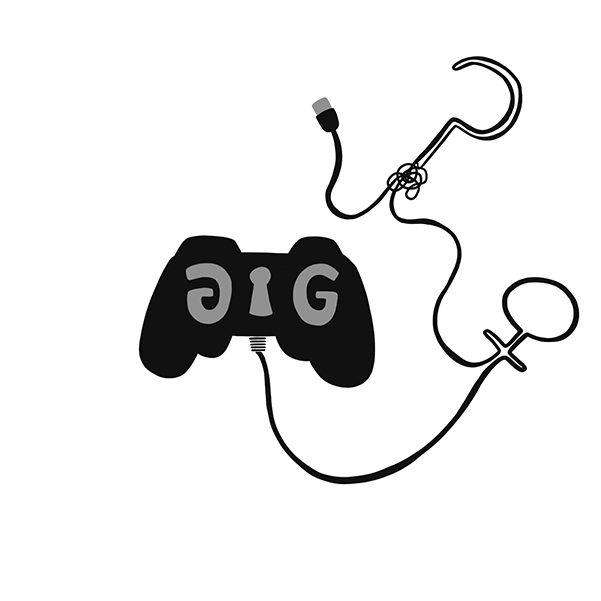 I love the gaming community, I really do. I think it’s full of amazing people who are able to appreciate innovative games and experiences.

I’ve made lifelong friends with fellow gamers through our shared passion for video games.

However, it has been made abundantly clear that most of the time, the culture surrounding the game industry does not love me back.

The conversation of women in gaming, both as consumers and developers, is one that goes hand in hand with the poor treatment we face. Recently, this conversation has shifted from complaints of exhaustion and exclusion to straight-up abuse.

In recent weeks I’ve seen two conversations being rekindled. One being the attempts of women to name their experiences and abusers in a public forum, the other being the onslaught of harassment and criticism they receive in response.

Game developer Nathalie Lawhead posted a blog post to Twitter Aug. 26 detailing her experiences of rape and abuse at the hands of score composer Jeremy Soule.

In the days that followed, several other female and nonbinary game developers and designers took to Twitter to share their stories of sexual assault and brutality.

There is a lot of hatred and discrimination to be found at the intersection of the #MeToo movement and the gaming industry — a corner of the internet that already rests in the shadow of a past controversy titled “Gamergate.”

Gamergate refers to an internet movement that claimed to champion ethics and transparency in video-games journalism but quickly devolved into a harassment-based campaign characterized by aggressive threats and attacks against numerous women and minorities.

One of the movement’s primary targets, Zoe Quinn, was accused by a former boyfriend of cheating on him with other men, several of which were involved in games journalism.

In response, Quinn’s personal information was spread across the internet, and they were forced to leave their home for their own safety.

Threats of death, rape and torture followed these women and nonbinary folks for months. Many who spoke out in support of Quinn were similarly attacked, including members of Quinn’s family.

The Gamergate movement morphed into a series of attacks against anything that didn’t cater to the stereotypical white male gamer.

What made things worse was the refusal of many men in the gaming industry to speak out in support of their female and nonbinary colleagues and consumers.

In refusing to address it from their inherent position of privilege, the movement festered, strengthened and worsened.

Throughout the, as gamergaters put it, “anti-social-justice-warrior” campaign, one thing was made very clear. We, as women, as minorities and as allies are not welcome.

As a queer woman with a deep passion for games, these messages of exclusion were heartbreaking— how could a community I cared so much for be so driven by hatred? How could developers and creators that I looked up to refuse to address the struggles of their victimized colleagues?

While there has been an outpouring of support for victims, it would be impossible to scroll through Twitter today and not see several tweets discrediting and further harassing Lawhead,  Quinn and other victims.

Gamergate did not exist in a vacuum. It spawned from a culture of bigotry and inequality that the video game industry was, and still is, not free from.

Just as it was five years ago at the height of the Gamergate movement, women are still being told not to name their trauma, to place the careers of their abusers before their actions, to remain silent.

I do believe things are getting better.

In response to these accusations, men are being held responsible for their words and actions. The culture of believing and respecting women that spawned from the #MeToo movement is slowly making its way to the games industry.

Regardless, the shadow of hatred and anger of Gamergate still remains, and we have a long way to go to get out from under it.