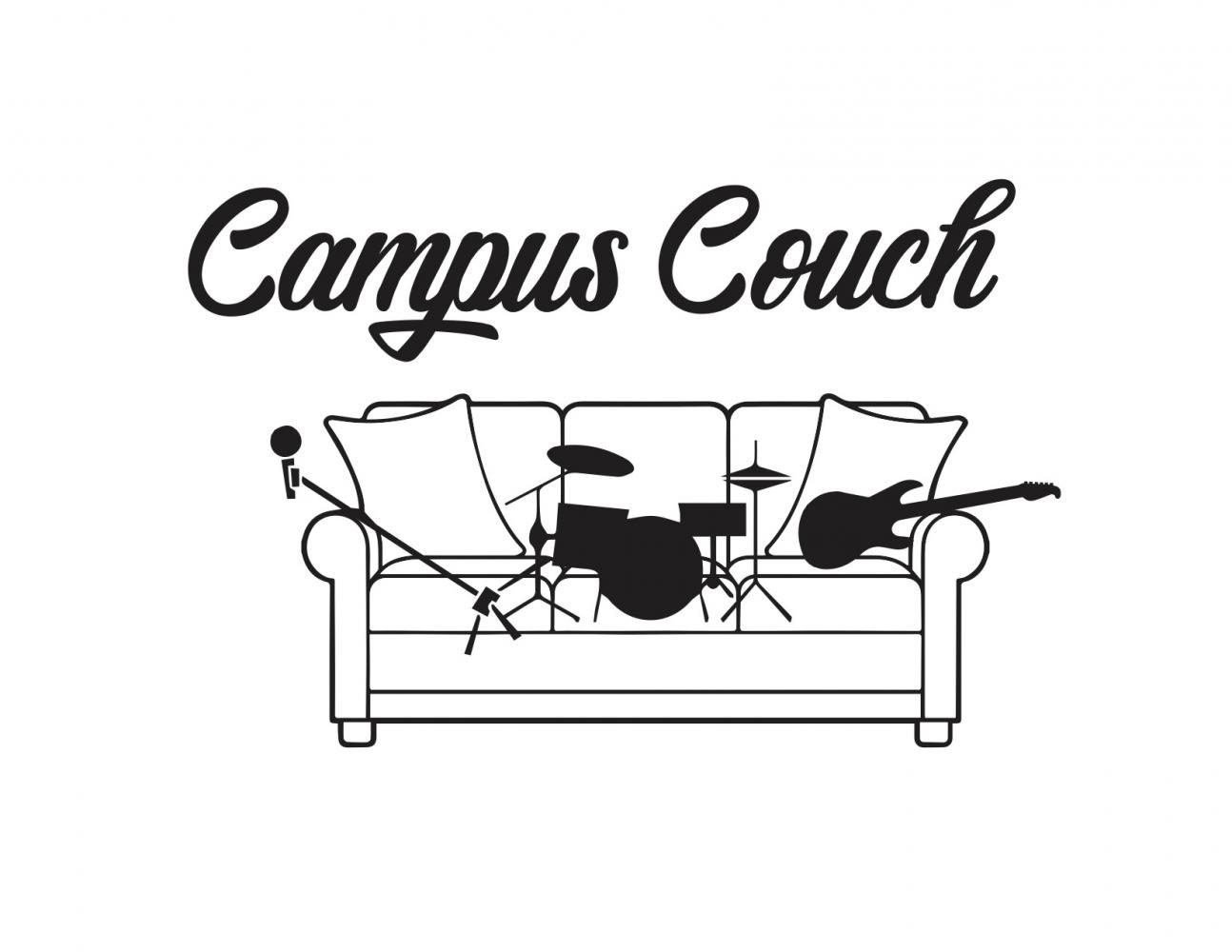 UVM is and always has been a hub for great music. From Burlington’s number of public band venues to the basements of students, there is an incredible amount of support for young musicians.

Interviews with college bands, “2%” and “Tongue & Cheek”, shed light on the subject of being in the Burlington college music scene. With questions ranging from starting a band to good spots to play, these UVM bands had a lot to say.

Band 2% spoke about how to get your band started, and music in Burlington as a whole. They even gave viewers some insight to their feelings on skim milk, favorite cereals, and more.

Sophomores Brian, Erik, and Ryan all lived together in Living and Learning their freshman year, and met Harry through the UVM a capella group called Hit Paws.

The members of 2% themselves have benefitted from the abundance of musicians at UVM.

“[Starting a band] is so easy,” said Eric Smith, 2%’s bassist. “There are so many people that play instruments on campus.”

Through social media applications like Facebook students are able to easily meet, jam, and even start a band.

On the topic of Burlington’s effect on UVM’s music scene, “It’s kinda like you’re obligated [to perform],” said Harry Kent, 2% pianist. He felt being amongst all of this music in Burlington pushed the band to succeed and push forward

Band Tongue and Cheek had a similar take on the subject, with unique perspectives and tips. They discuss a spontaneous beginning, band mate’s secrets, getting your start in a campus band, and much more.

When asked if he was in a band for a show two weeks later, Erik Burns confidently replies yes, and quickly assembles Tongue and Cheek in early October.

“[The name] came from our friend Leah Kearn… ‘how about a play on words like Tongue and Cheek’,” said Burns, Tongue and Cheek’s lead singer. Just as spontaneously as the band was formed so was the name.

On the topic of basement concerts, “There’s much more leniency, it takes some of the nervousness out, and you are able to get super creative,” said Alex Bennett, Tongue and Cheek guitarist.

“The biggest thing is playing with people” said Matt Griffin, Tongue and Cheek bassist. “Cause like, you can only go so far by yourself, and when you have someone else to mirror almost when you’re playing, it just helps so much with learning, and being able to play in a group setting”.

Two Percent and “Tongue and Cheek” are just two of the countless bands on this campus, but they definitely showed that all you need to start a band is to play often, play with others, and have a good time.