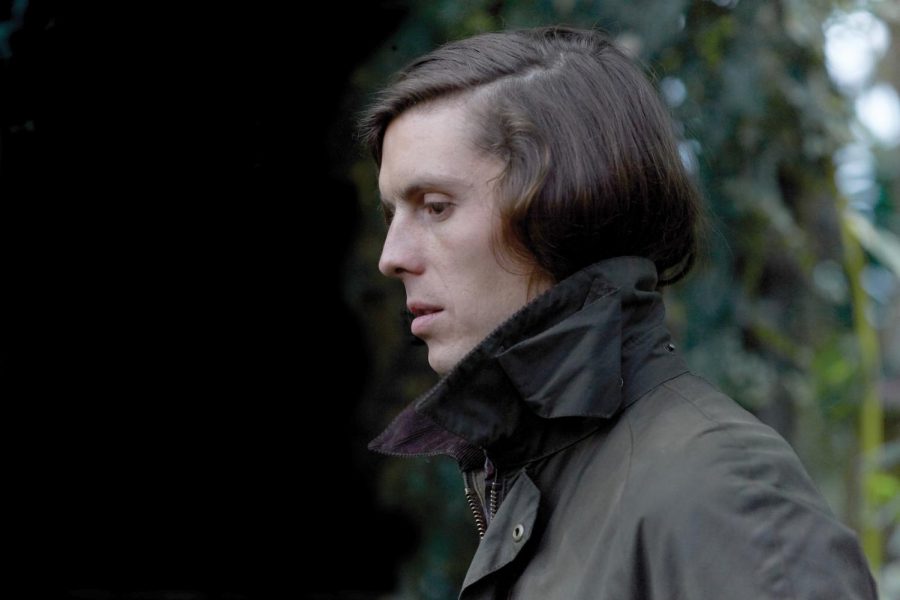 A man wandered alone in an abandoned building, looking at himself in a room of mirrors. As the camera unfocused, he blurred out of view.

This is a scene from the music video for “Curtains” by In Tall Buildings, a group coming to Winooski this weekend  two weeks after the release of the group’s most recent album “Akinetic.”

In Tall Buildings is coming to The Monkey House in Winooski March 31 as part of a two-week tour.

The band is the brainchild of musician Erik Hall. Previously, Hall played in an Afrobeat jazz fusion group and the psychedelic pop band Wild Belle.

Hall said he took piano lessons as a child before moving on to other instruments.

He was influenced by ragtime composer Scott Joplin and classical composer George Gershwin, and then later by Neil Young and Gillian Welch, he said.

“I listen to music that doesn’t sound anything like the music I make,” Hall said.

Hall said his style of music is hard to pin down, but it lies somewhere in the realm of experimental rock that adheres to pop rhythms and instruments. With his multifaceted sound and time spent in the music industry,  each album becomes clearer and more concise, he said.

Junior music major Cameron Gilmour looks for solid production and originality when he listens to an album, he said.

“For example, the reverse guitar in [“Beginning to Fade”] adds a cool texture and drives the song forward,” Gilmour said. “There is a genuine touch both in the guitar and vocals that only comes from hours of practice.”

Brian Nagle, the talent buyer at The Monkey House, has worked with In Tall Buildings since they came to the venuein 2011. “[Hall] has been on my radar since then,” Nagle said.

Though Hall wrote all the music for In Tall Buildings himself, for the purposes of the tour he is performing with a full band.

The transition from working solo to touring with other musicians involves decision making and problem-solving, he said.

In Tall Buildings will be spinning records before the show from 3-5 p.m. March 31 at Autumn Records.

Tickets for the concert at The Monkey House are $5 for listeners 21 and over and $10 for people 18 and over.