New album by Alex G is the epitome of mediocrity 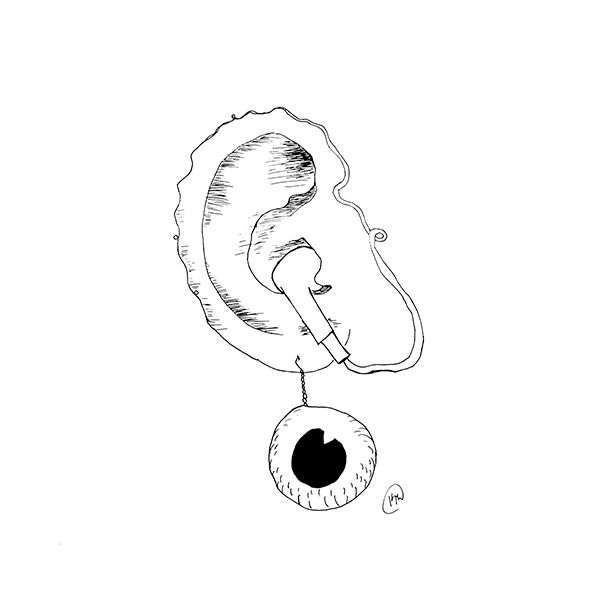 “House of Sugar” has potential to be a solid album, but track after track it fails to deliver.

Alex G has been an indie superstar from his humble beginnings on bandcamp to collaborations with Frank Ocean. Even with his impressive fan base and incredible debut, more recently he has only released albums of borderline mediocrity.

Alex’s most recent project, “House of Sugar,”  deals with themes of depression and addiction at the forefront. Songs like “Gretel” and “SugarHouse” exemplify the main concept of the album.

For example, the final track “SugarHouse” rounds off the album with jazzy instrumentation resembling the seductive nature of addiction.

But instead of making anything worthwhile to listen to, Alex only submerges his listeners into the same inability to escape from their problems. The problem being this album’s inability to progress.

Almost every single song feels like a repeat of the last. The dull repetition ingrained in the lyrics and instrumentation only make it worse. A prime example of this dilemma is in the track “Walk Away.”

Being four minutes of a fairly short album of 13 tracks, this track should have some sort of impact but it lacks any significance. Alex just drones on about walking away from something inescapable and it feels like a chore to listen to.

Similar to many tracks on the album, they either go on for too long or not long enough. Many tracks lack justification for the albums number of tracks and length which only end up wasting the listeners time.

While the album as a whole fails to offer anything of significance, there are still some good ideas sprinkled throughout. Songs like “Hope” and “Crime” actually expand upon the motifs of addiction and depression.

“Crime” is a track about the way in which Alex describes how he has used and manipulated in the past to get what he needs. This track is relieving in an otherwise meaningless pile of average songs.

Other songs, like “Gretel,” have dense layering of instrumentation that enhance the albums modal structure: modal being the expression of the songs motif and not focusing on normal song structure. This is when Alex really makes something special that should belong on a solid record.

On the other hand, for the majority of the album Alex fails to stick to his strengths and tries to make significance of dull instrumentation in songs like “Cow” or include meaningless electronic influence into songs like “Project 2.”

On albums like “DSU” and “Rules,” his experimental mix between country, folk and indie makes Alex G the artist that he is, not mind-numbing synths and drums.

Even the majority of the lyrics within the album are completely lackluster. Most lines are just repeated over and over without any significance and only make the average listener want to fall asleep to Alex’s lack of enthusiasm.

Alex attempts to express his yearning for simpler times, but he barely expands upon the simplicity of evening sunsets. This idea of the sky as referenced in the track “Southern Sky” is another example of Alex’s uninspired symbolism and inability to write anything of increased significance.

If you’re a fan of Alex’s prior work especially on albums such as “Rocket” this album should be able to scratch your Alex G itch. But for anyone not already a fan of Alex G’s work it’s hard to recommend.

If you’re getting into Alex G for the first time start at the beginning of his discography and work to the top. Even with that being said, “House of Sugar” is the epitome of mediocrity and fails to deliver on the potential of Alex G’s talent.