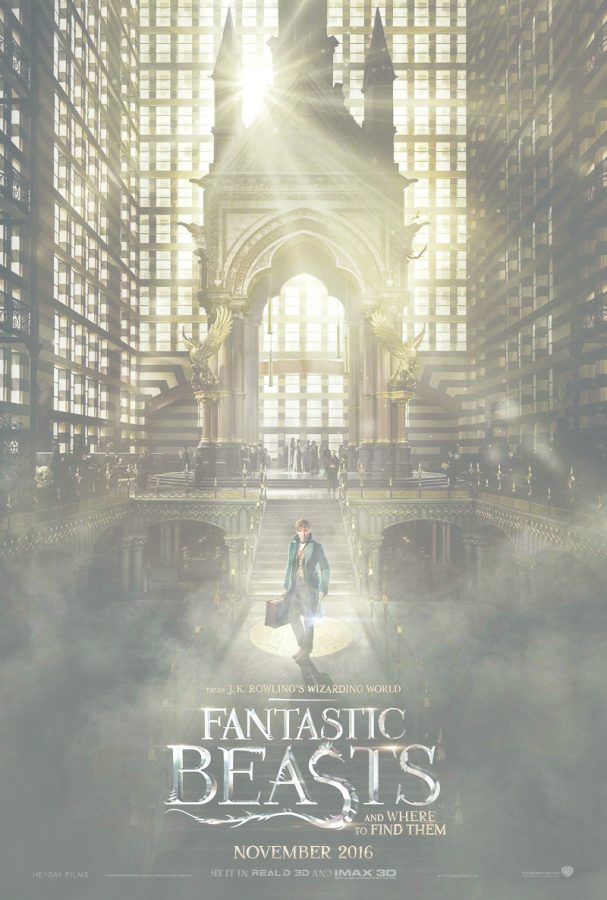 New Yorkers bustled and Model Ts chugged down the cobblestone streets of Manhattan in the fantasy film that turns the clock back to 1926 New York City.

Harry Potter author JK Rowling’s debut screenplay  “Fantastic Beasts and Where to Find Them,” hit theaters Nov. 18. The film is another of this year’s expansions on the wizarding world. The film was preceded by a London-based play back in July.

Rowling is not the only Harry Potter legacy in the film’s production. The film is directed by David Yates, the man behind the last four films in the wizarding franchise.

The movie opens on the British magizoologist Newt Scamander played by Academy Award-winner Eddie Redmayne. He has arrived in New York City with a suitcase full of magical creatures. 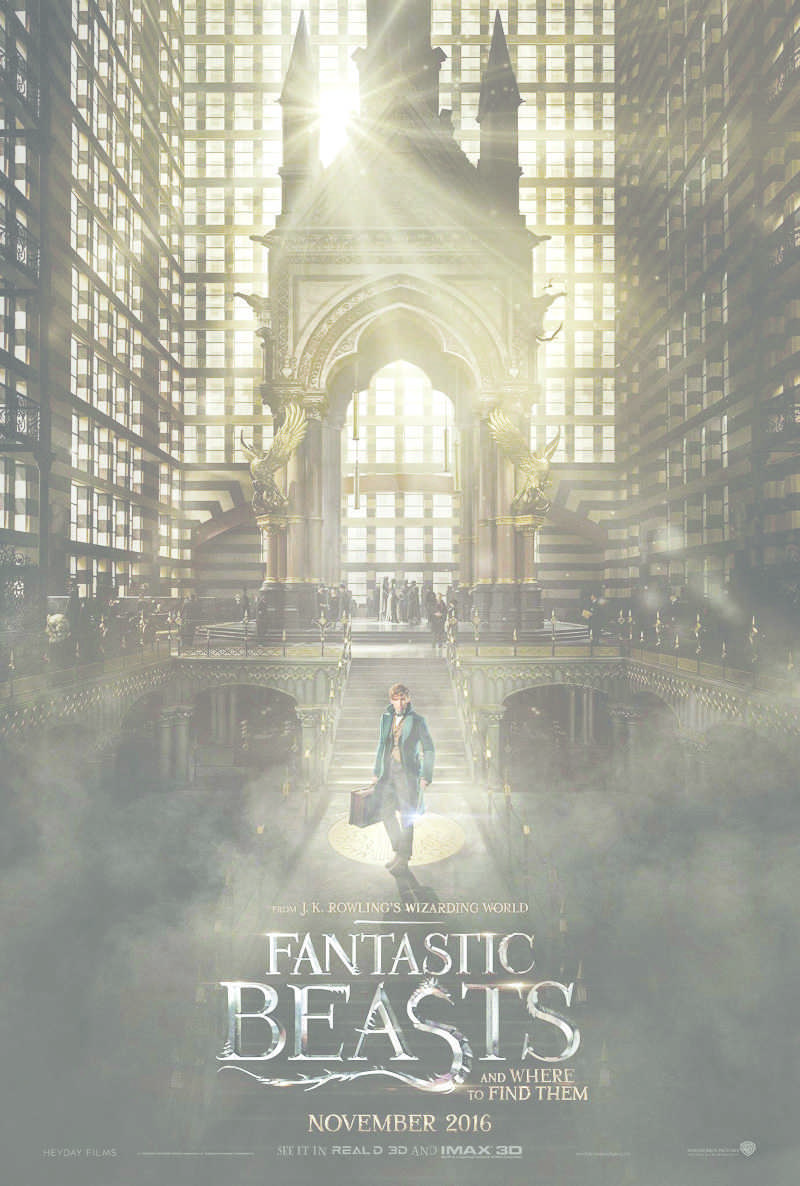 hen some of the creatures escape and run wild around the city, Newt needs the help of his new American friends Tina (Katherine Waterson), Queenie (Alison Sudol) and Jacob (Dan Folger) to find them.

Viewers who have not been part of the wizarding world since “Harry Potter and the Deathly Hallows,” will be reminded of the wonder and capability of magic when  Tina and Queenie procure a warm and delicious apple strudel out of thin air and when Newt’s suitcase expands into his workshop and beyond.

Right away, the film introduces to the differences between the British and American wizarding worlds to viewers. Ilvermorny is North America’s school for witches and wizards, and instead of “muggles,” non-magical folks are referred to as “No-Majs.” The head of the Magical Congress of the United States of America is a woman, fittingly referred to as “Madame President.”

Like in other Harry Potter stories, Rowling provides balanced doses of humor and seriousness.

Jacob is a “No-Maj” want-to-be-baker who gets wrapped up in Newt’s perilous escapades. He acts as the film’s quirky comic relief.

Jacob’s bumbling, stumbling, confused persona is a perfect contrast in some of the film’s darker, spookier moments. He voices the opinion of almost everyone when he says, “I want to be a wizard.”

Although the film is perfect for all ages, its political undertones might only be recognized by some viewers. Rowling’s script points out many issues the world struggles with today: humanity’s relationship with the environment, the importance of celebrating our differences and the need to encourage acceptance.

Newt’s fantastic beasts, rescued from all corners of the world, are adequately whimsical and wild, imaginative and intimidating.

Although Redmayne’s portrayal of the awkward, yet charming Newt is superb – from his facial expressions to his gestures – Newt himself comes across a bit under-developed and static. His character does not sufficiently grow or change throughout the film, but maybe that’s what the next four “Fantastic Beasts” sequels are for.

“I don’t think I’m dreaming,” Jacob said during a particularly magical scene of the film, “I ain’t got the brains to make this up.”

Although Jacob might not have the brains, Rowling certainly does. The Harry Potter series is the most widely read collection of stories behind the Bible. And in “Fantastic Beasts,” despite leaving the “Boy Who Lived” behind, she still knows how to make dreams and imagination come to life with the stroke of her pen and the flick of a wand.