“Parasite” is not a typical horror film 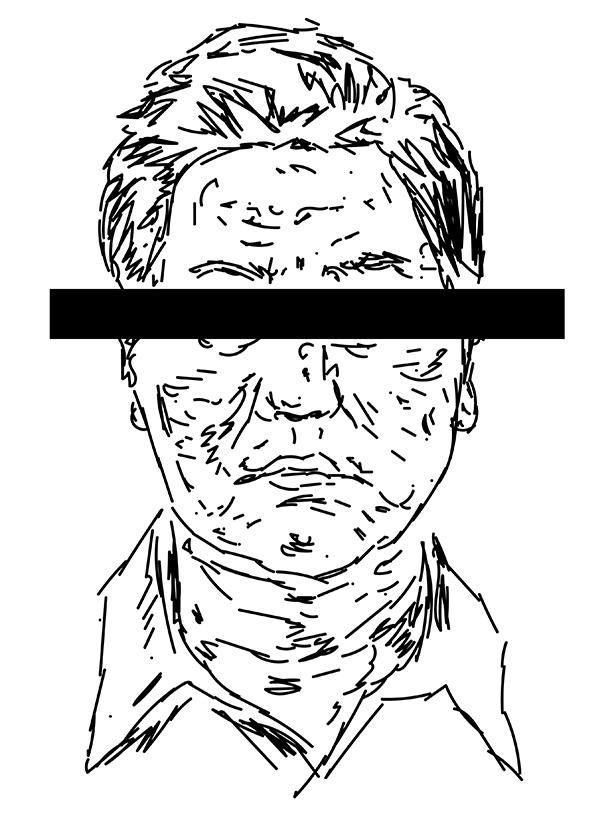 The Kim family watches an intense thunderstorm light up the night sky as they get drunk inside the Park family mansion. Nobody knows they are there. That is, until the Parks show up.

Fast-paced wit, colorful shots and heart-stopping twists are a couple of the elements that make Parasite such an enjoyable and captivating film. 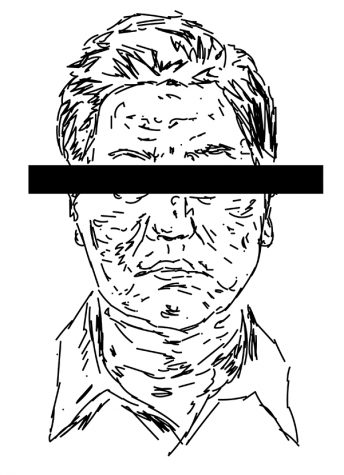 Bong Joon-Ho’s latest picture is hard to pin down in a genre. This overall black comedy balances some of the biggest thrills I have ever experienced in a theater, accompanied by lots of laughter.

It brings out a diverse palate of emotion, hitting strongly on each. Yet, in the end, the film is nothing but a story about a family and the current problem of class struggle in South Korea.

When the closely-knit Kim family struggles to find work, the son, Ki-Woo, played by Choi Woo-shik is referred by his friend to tutor a child of the wealthy Park family.

Ki-Woo, upon realizing how gullible Mrs. Park is, introduces his sister to the family as an “art therapy teacher” whom he knew at a university in the U.S. The Park family has everything the Kim family ever dreamed of.

The brother and sister con their way into getting the parents hired, wrongfully framing their longtime chauffeur and housekeeper only to take their jobs.

The first half of the film is a blast. The Kim’s treachery is fuel for lots of tension and laughs.

In all of my experiences going to the theater, I have never perched so far on the edge of my seat.

The thrills that come out of this movie balance well with high-caliber hilarity and the ability to make the entire theater burst into laughter.

However, the second half of the film takes an unexpected turn, throwing away any recent memory that this was once a comedy.

The fun ends when a rainstorm destroys the Kim’s humble underground apartment. The only salvageable item left is a large rock that was given to the family as a gift.

Left in despair, the hardened father says to his son, “You know what kind of plan never fails? No plan. No plan at all. Because life cannot be planned.”

The dynamic of each family contrasts each other well. The Parks are always looking for fun activities to do as a family to cover up their lack in really knowing each other.

The Kims have this unspoken bond that the Parks do not, yet they struggle financially and all of their time goes into finding ways to make money.

The mother of the Kim family, Chung-sook, played by Jang Hye-jin, says to her husband, “They are nice because they are rich. If I was rich, I would be nicer.”

Bong discovered the idea for the film as a result of feeling like a “parasite” tutoring for an upper class family as a teenager.

The director mentions that class is so divided in Korea that the only realistic relationship that the Kim family could have with the Park family is through a tutor, according to a Nov. 12  LA Times Interview.

This statement shows just how clearly separated the country is economically, as there is almost no way for members of lower class and upper class to interact.

It is refreshing to see a story that has never been told.

Bong’s bizarre imagery is represented in his awesome filmmaking, which this film in particular seems to be the favorite of his fans.

This film is one of the most enjoyable movies I have seen this year.

The emotional intensity of this film is unique and it shows.

I noticed how everyone, including myself, stared at the credit reel, feeling drained and excited at the same time, waiting to gather our thoughts before exiting the theater.