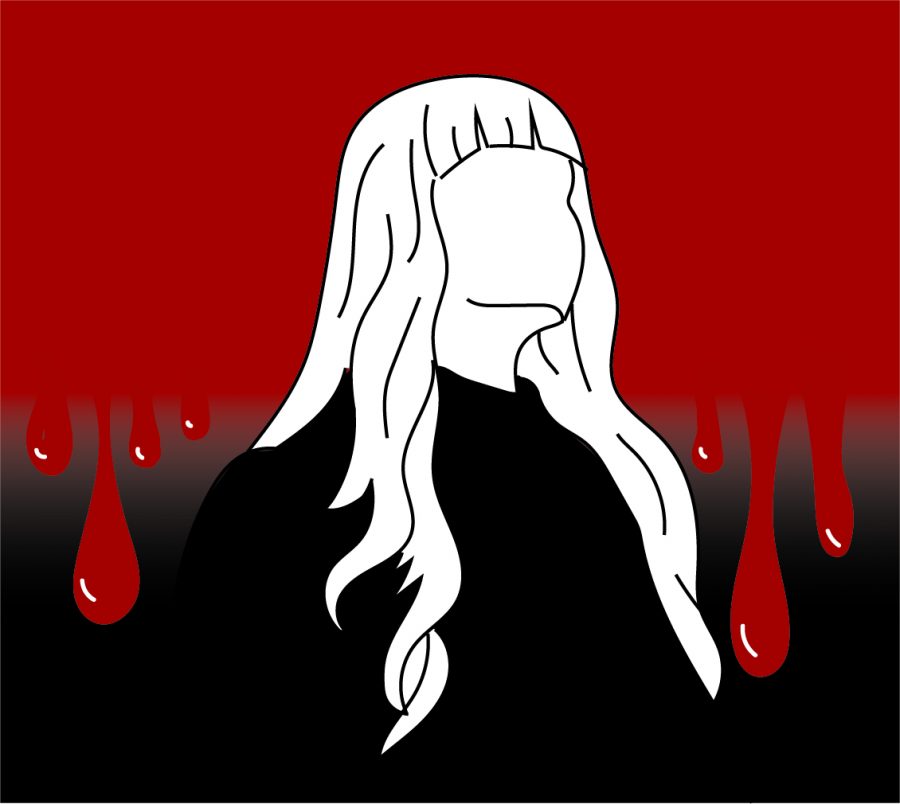 There’s fashion, sex, espionage and violence, but not even Jennifer Lawrence can make this bloated spy thriller work.

“Red Sparrow” follows prima ballerina Dominika (Jennifer Lawrence) who, after a career-ending injury, is forced to join a Russian secret intelligence school that trains students to give their bodies over as “weapons for the state” and become the world’s most cunning spies.

Dominika soon meets an American CIA agent (Joel Edgerton) who tries to take her away from it all.
Lawrence gives a solid performance in a movie that is wasted by uninspired filmmaking and a boring script.

Her character’s shyness turns to coldness and gives over to a blunt viciousness, offering different sides for audiences to see. Unfortunately, Lawrence doesn’t fulfill the more tender moments required of her in the half-baked love subplot.

Stand-out moments of the film are Lawrence’s training as a Sparrow — with an underused Charlotte Rampling as her teacher — but those scenes with the most interesting ideas of the movie are hurried along in order to get to the international espionage bits, which fall flat.

The film exposes its desire to be sexy and smart, but results in an uneven story that’s ultimately exploitative and uninteresting.

“Red Sparrow” lazily introduces timely themes of female agency, the line between sexual power and exploitation, as well as international relations between Russia and the U.S., but leaves them largely unexplored.

The film tries to pass off its moments of cruelty, rape and torture as setups for the ultimate empowerment Lawrence employs as a Sparrow. It leaves one feeling uninspired by feminine power, and disturbed by the useless excess of images displaying violence against women.

In order to make a film work within the context of our times, it must label itself as smart, forward and progressive, though it seems it only wishes to shock audiences.

The screenplay has all the beats of the genre it’s working in, but leaves out any kind of personality or stakes the audience needs to get fully on board. The film leaves it up to Lawrence’s delivery to make us care, although it’s not always successful.

There are some savage moments of tension and horror along the way, as well as a few classic spy-movie twists, but it doesn’t absolve the fact that we are given characters with unclear goals, unnatural plotting, and a lack of personality.

The audience is left feeling alienated, indifferent and unsure of what to take away by the end credits.

The film is adorned with saucy costume design and blunt, occasionally handsome-looking camerawork, which make the final product pretty to look at, but beyond it’s cold and slick exterior, there isn’t much to sink your teeth into here.