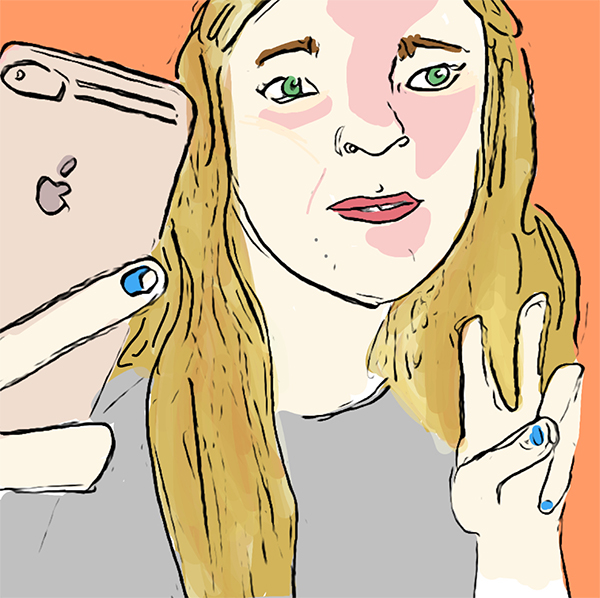 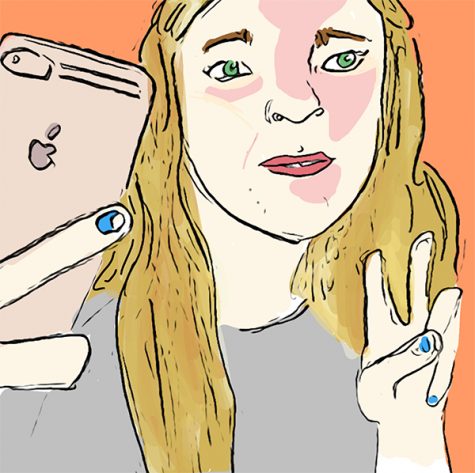 It didn’t occur to me until the first blinding moments of “Eighth Grade” that I didn’t remember what it was like to be 13 years old in middle school.

But when I sat in my theater seat and watched as the film opened on a grainy, adolescent face in front of a webcam, it all came back to me.

This face, wide-eyed, terrified but optimistic, belongs to Kayla (Elsie Fisher), a 13-year-old girl who is deep in the throes of her last days of eighth grade. She is seated in front of her camera against a homemade backdrop, making an “advice vlog” about “being yourself.”

Kayla makes many videos like this. She uploads them to her YouTube channel, where she just speaks into the void, as she accrues only a dismal few views on each video.

In them, she rattles off different themes of advice, platitudes that she, and many kids her age, are trained to know by heart like a script. But by her awkward, unsure demeanor we get the sense that she has not yet had the experiences to understand them personally, to speak on them sincerely.

Coupled with clever, respectful filmmaking from Bo Burnham (of his own YouTube fame, in his first venture as screenwriter/director), Elsie Fisher’s sensitive performance makes “Eighth Grade” a late-summer stunner.

Because the film was shot after Fisher’s actual eighth grade year viewers never feel distant from the performance.

Burnham skillfully shifts us back and forth between Kayla’s hopeful, digital interior world and her crushing reality with small touches: a boy retrieves his phone charging in another room, an Instagram timeline is populated with content from the actual kids we met just a scene earlier.

Technology is not just a glossy prop in the film, it is a character, lived in, integral to the narrative.

In a world that shames girls from a young age at any chance it can get, “Eighth Grade” forces us to stay with that girl, not letting us close out of the app or turn off the phone after we’ve judged her.

“Eighth Grade” so generously gives us a portrait of a girl many of us have had the pleasure of knowing. She will end up just fine, making it even more of a triumph.