New Childish Gambino album doesn’t live up to his discography 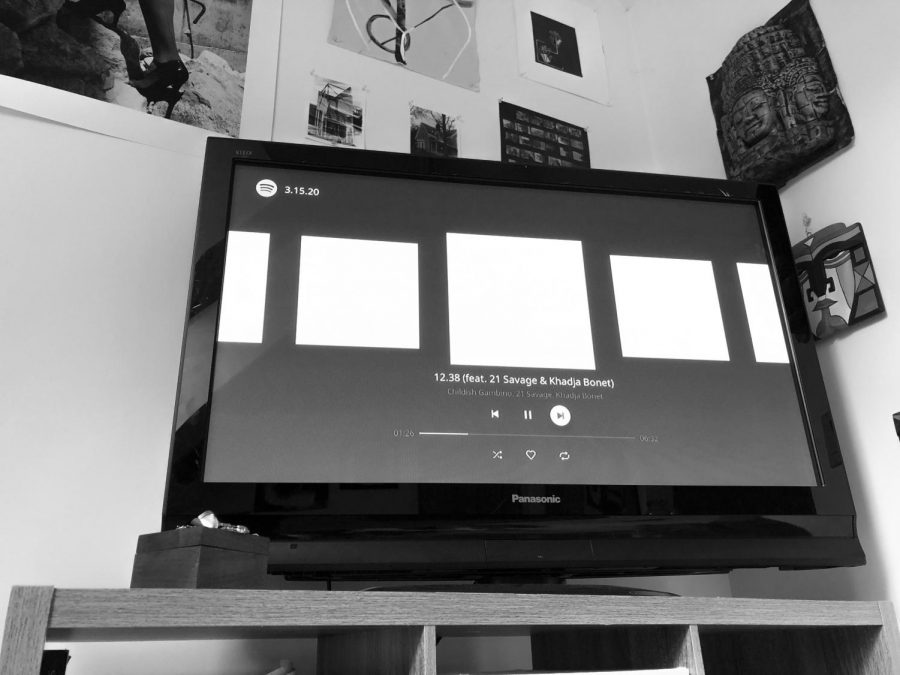 I’ve never really been a Childish Gambino fan, but I strongly believe “3.15.20” is his worst album yet.

Childish Gambino a.k.a. Donald Glover, is a tour de force of the arts. He’s a director and screenwriter, actor and musician, but music is his weakest link. Most of his songs are egocentric and underwhelming for how much hype they get.

However, before “3.15.20,” I believe Glover was on the path towards a truly great album after some incredible tracks on “Awaken My Love!” and the release of “This is America” which is, in my opinion, his best track to date.

“This is America” was a perfect commentary on American society and its societal oppression while at the same time being an absolute banger.

Yet, when “3.15.20” was finally released, “This is America” was nowhere to be heard and nothing else on the album even came close.

Sure there are some okay tracks on the record like “42.26,” or better known as “Feels Like Summer,” but for the most part the album is a directionless mess.

One of the best parts of songs like “This is America” is that it actually had a concept and direction unlike ones on 3.15.20

The production on songs like “Time” make me wonder whether this album was released unfinished, with the majority of its tracks sounding like demos rather than fully realized songs.

The use of talented artists like Ariana Grande and 21 Savage just gives us a sense of how much wasted potential was here.

This lack of polish also makes me wonder whether Glover was trying to rush the album out because of how long it had been since the release of “This is America.”

So many other artists that are within Glover’s realm were releasing amazing albums and he was beginning to become irrelevant with his lack of contribution.

“3.15.20” isn’t just messy sound wise, but also lacks any sort of form or concept. The album mostly just seems like a jumble of songs put together with no sense of coherence. I find this especially apparent in the album’s title and track listing.

There are no names to the songs, besides “Algorhythm” and “Time,” with each song only being named by the time in which they play within the record.

This adds to the sense of the album being unfinished and having no sense of idea or artistry behind it.

Overall, “3.15.20” just sounds like a bunch of old demos that Glover had lying around and with them he needed to release an album this year to keep his relevance.

Childish Gambino’s past works show his true potential, but “3.15.20” is a major step backwards.

If he can return to the artistry of “Awaken My Love!” while still retaining the incredible conception and execution of “This is America,” I believe Childish Gambino can make the album “3.15.20” never was.