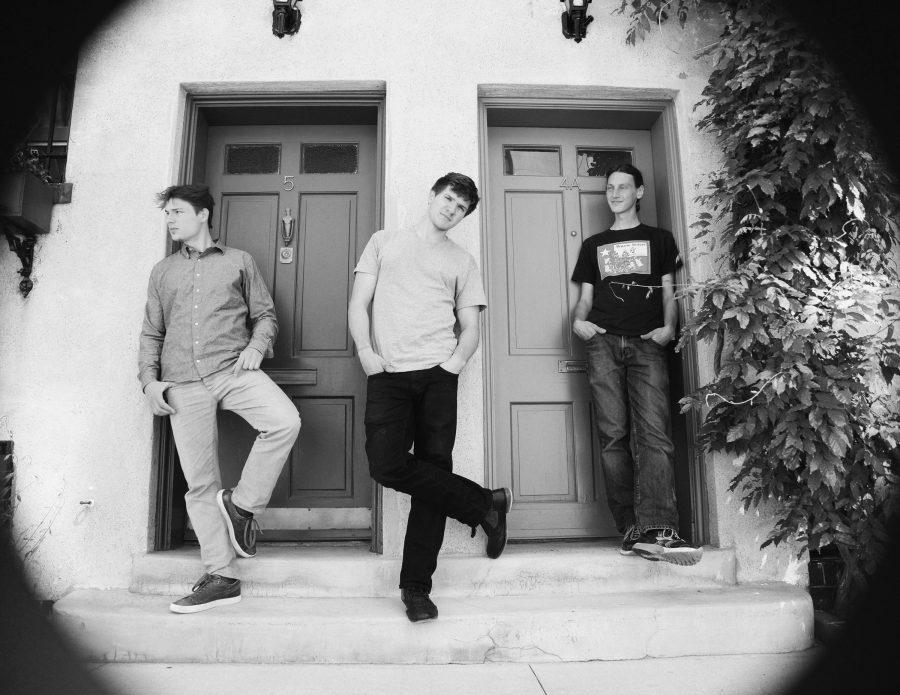 One band is bringing their sound from the subways of New York City to Burlington.

The band’s live shows call for a lively dance party featuring James Muschler on drums and Mike Wilbur and Wenzel McGowen on saxophone.

“The subway has a very special place in my heart; I’ll always love the subways,” Muschler said. “The streets are where the music has meaning anyway.”

Moon Hooch, who gained popularity by starting dance parties in the subways, has been consistently on tour for the past four years, he said.

“Although the subways were unhealthy, they were a lot of fun,” Muschler said. “We did a subway show about a year ago.”

From making use of untraditional instruments to performing shirtless, Moon Hooch is exceptionally original.

While Moon Hooch is mostly known for their saxophone sound, Muschler’s drums add a certain electricity.

With an instructor, Muschler has been practicing an Indian drum, called the tabla, over the past few years, he said.

“I apply it to my normal drums when performing,” he said. “It gives me a new repertoire to draw from; I wanted to learn those rhythms so I could translate them into my drum set.”

The tabla is something Muschler practices almost everyday.

“It was only a few years after starting tabla that I really fell in love with it and the art form behind it,” he said. “I actually just bought a battery powered amp, so I’ll be able to play the tabla in the subway this upcoming summer.”

Moon Hooch has been to Burlington a couple of times, Muschler said.

“We love Burlington,” he said. “It’s amazing; the energies are always high and the food culture is awesome.”

Moon Hooch paraded the streets of Burlington one year after a show at Signal Kitchen.

“It was desolate, but we made it into a party running through the streets with our instruments,” Muschler said.