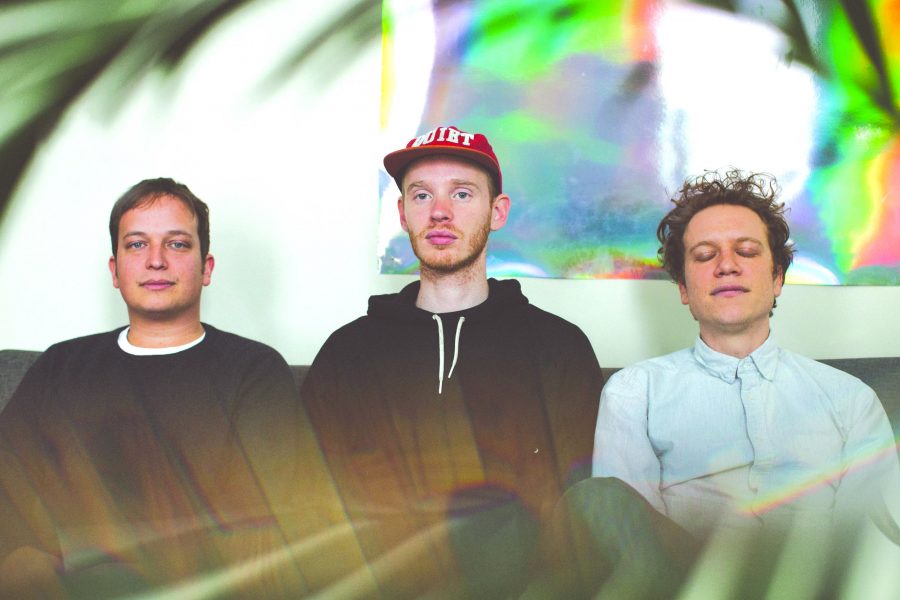 A young energetic trio will be playing its first Vermont show this Monday.

The B Boys will take the stage and perform at The Monkey House in Winooski May 2.

Based on their name, one might picture a peppy boy band, but nothing could be further from the truth.

Hailing from Texas, the post-punk group has no shortage of experience between its three members.

“We’ve all made a lot of music with other bands,” guitarist and lead vocalist Andrew Kerr said. “We’ve played in a country band, [one of us has] been in a hardcore band. We all do a bunch of types of music.” 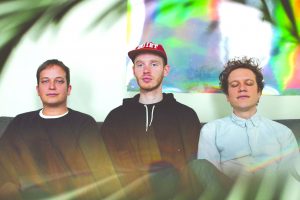 After forming in Brooklyn, the trio wasted no time releasing their debut EP “No Worry No Mind” earlier 2016 and promptly setting out on their first tour.

Perhaps the only thing matching the passion with which The B Boys have launched their career is the intensity of their music. Drawing from punk trios of the past, they combine melodic guitar riffs and powerful bass and set it to thumping percussion.

The band makes this formula all its own with Dadaist lyrics and tremolo. Together these factors craft an experience as surreal as it is simple and energetic, according to the Monkey House website.

Though flattered by some of the comparisons they have garnered, Kerr said they take great pride in their individuality.

The band has been compared to ‘70s post-punk band Wire, Kerr said. “We play whatever happens, we never talk about influences. We just make good rock and that’s it.”

With supreme confidence and the talent to back it up, this early appearance of The B Boys is one worth attending for any fans of new music or the band’s hardcore predecessors.

“Come to our show if you like good rock and roll music,”  Kerr said, an offer phrased with the same powerful simplicity that makes their music so compelling.