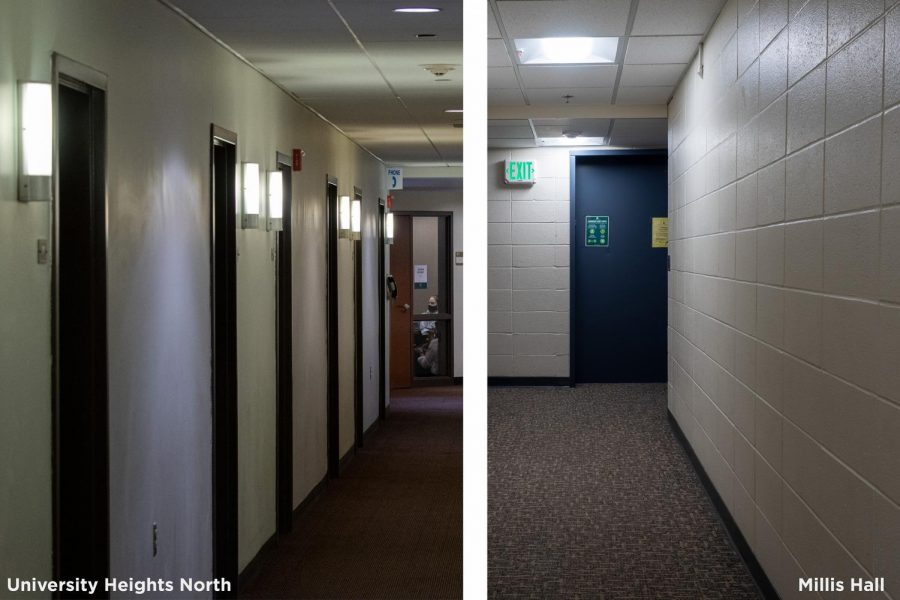 As the weather warms and UVM students make their plans for Fall 2021 housing, Sustainability students grapple with major changes in their learning community.

On Feb. 16, ResLife issued an official statement on the matter, the same day the UVM housing contract was released. 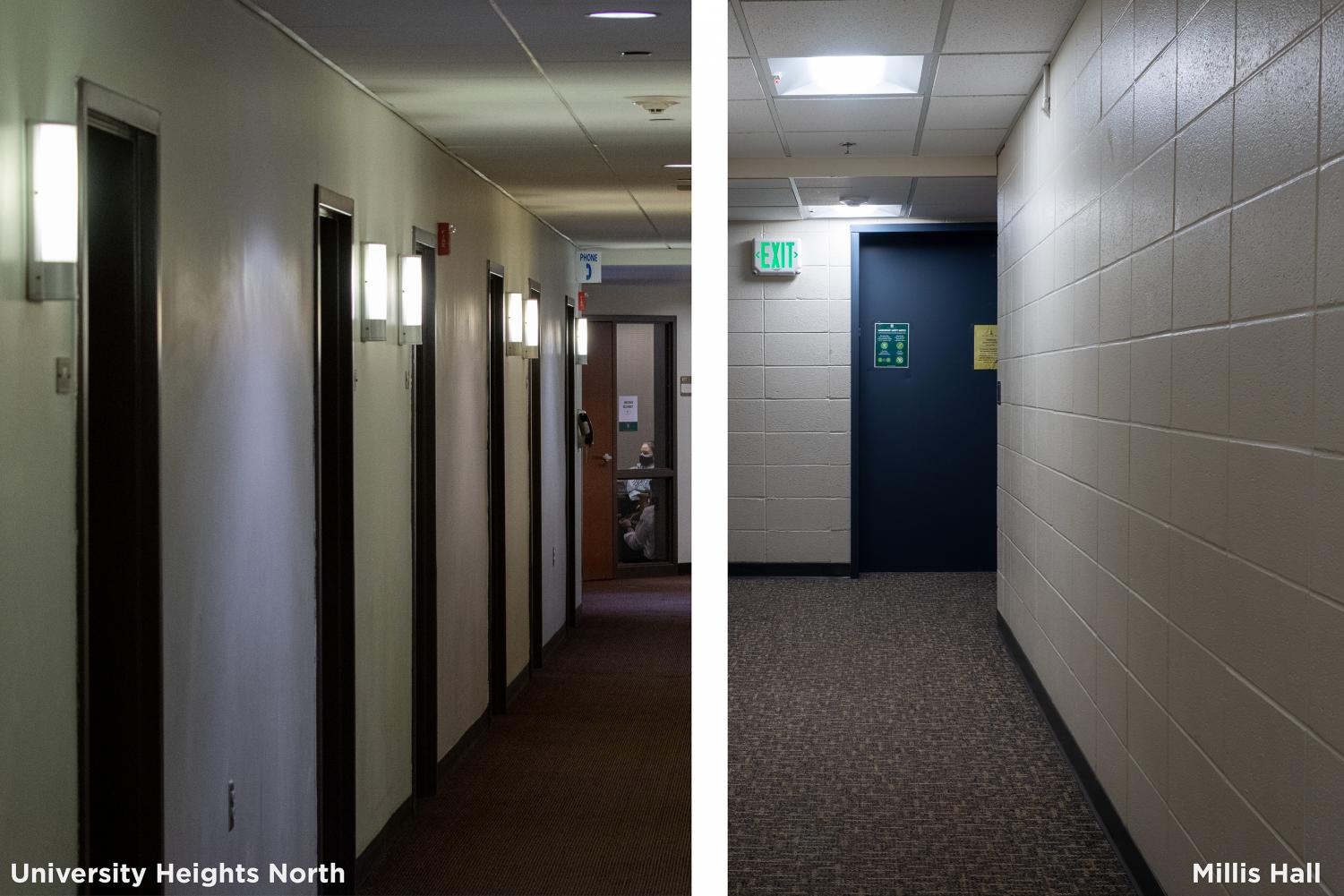 For Kat Lipari, a first-year student in the sustainability learning community, the decision to place sophomore sustainability students in Harris again was a disappointing one.

“It really seems like they’re not taking into account our wellbeing,” said Lipari. “It’s so hard to make friends right now because of COVID, but it’s even harder to make friends in Harris and Millis because there aren’t common rooms.”

“We weren’t told about the decision for weeks, and I really think they were trying to keep this from us so they could avoid public outcry,” Lipari said.

Some of the petition’s concerns include Harris’ lack of community and functionality, but Lipari puts emphasis on UVM’s broken promise to current Sustainability students.

Lipari’s petition also argues that UHeights is a substantially better dorm than Harris, with more functionality and architecture built to foster a community.

Harris-Millis, on the other hand, has very narrow hallways and no common rooms; the architecture does not encourage social-distanced socializing. The petition has nearly 600 signatures.

Rafael Rodriguez, Executive Director of ResLife, did not respond to email requests for an interview but forwarded the official statement sent to Sustainability students regarding the decision.

In addition to the current issue, Lipari said that the entire UVM housing system is flawed.

“When I was a freshman and a sophomore, I chose traditional housing because I didn’t want to take an extra course for no reason and none of the learning communities sounded really interesting to me,” said Hesby.

Hesby finds the UVM system of learning community housing to be more or less forced upon students.

“The students aren’t in the UVM housing system for too long, so the university can pretty much do whatever they want,” said Hesby. “We never got to really vote on this, but we have to do it.”