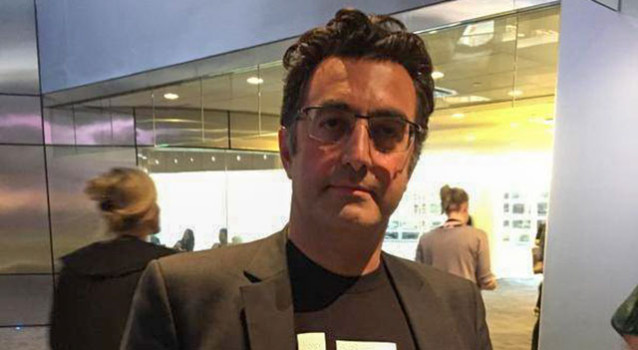 A UVM student is helping a persecuted religious community’s voice be heard through film and conversation.

The film, “To Light a Candle,” about the Iranian government’s systematic oppression of the Baha’i, will play Feb. 25 in the Davis Center.

The Baha’i religion was formed in Iran in 1863 and centers around the belief that there was a new prophet named Bah’āūllah, according to BBC.com.

“I’ve not heard anything substantial about it, but would definitely like to hear more about it,” sophomore Masha Nazarko said.

First-year Erika Torres, who identifies as Baha’i, said she wanted to share the film’s global campaign, “Education is Not a Crime,” which illuminates the Baha’i struggle for religious tolerance, access to higher education and human rights.

“You can’t wait for someone to make a move, you take initiative … so I just did,” she said.

Assistant religion professor Ilyse Morgenstein Fuerst, who studies Islam, said Iran – a predominantly Islamic nation – does not accept the Baha’i recognition of another prophet in addition to Muhammad.

Along with the Christian, Islamic and Jewish prophets, the Bahai believe in Bah’āūllah “as the new messenger versus the final [Islamic] messenger,” Fuerst said.

The prejudice towards the Baha’i comes from “the ruling elite Muslims [who] see [Baha’i] not as a new religion, but as a deviation from Islam,” she said.

The Iranian government restricts members of the religion from higher education and practice, according to the Education Is Not a Crime website.

“Education has a lot of power,” Torres said. “[The government] is taking away power from the Baha’i.”

Iran continues to violate human rights and persecute minorities, according to a Dec. 2014 United Nations article.

Torres said she hopes that by showing the film, UVM students can contribute to the Baha’i’s cause and start conversations among students.

“[The] only thing we can do is pressure the government,” Torres said. “Iran likes to have a good image so we must make voices loud.”

Ibrahim said she is “glad” that there is “discussion about the issue of religious persecution occurring on campus.”

“If people become educated about the matter slowly over time this [persecution] will change,” she said.