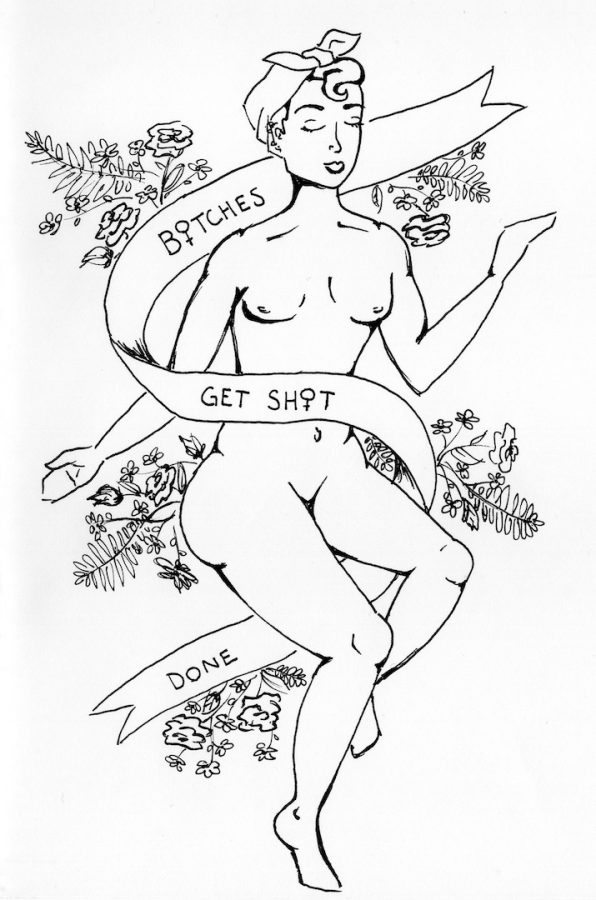 As March winds down, we all start crossing our fingers for temperatures above freezing, but it’s not time to put away your pussyhats quite yet.

Since this designation, it has been recognized as a time to commemorate and study the vital role of women in American history.

To spread the word, the Library of Congress, the National Archives, the National Gallery of Art and other nationwide institutions contribute material to recognize and demonstrate the role women play in our country.

They aim to make public items such as the 2,650 photographs in the records of the National Woman’s Party.

During March this year, events like concerts, interviews and lectures have taken place in honor of Women’s Month, all of which have been promoted on the official Women’s History Month website.

And at UVM, the community is taking time to commemorate women’s month on campus.

Earlier this month, UVM took submissions from students that included poetry, photos and art for a feminist showcase in the Davis Center.

UVM Program Board is collaborating with the UVM Women’s Center to host the national co-chairs of the Women’s March, Tamika Mallory and Bob Bland, March 29, which is pretty freaking cool if you ask me.

I already have plans to attend with my friends, and of course, we’ll all be wearing our pussyhats that were handmade by my roommate’s mom.

The entire month has been especially uplifting: it’s been a fantastic reminder of all the contributions women have made to our country, but it also has prompted us to look at the issues that women still face today and every day of our lives.

Women are mothers, teachers, activists and government officials. And in fact, 50.8 percent of the American population consists of women, who have facilitated enormous amounts of change throughout history. Just because March is nearly over, it does not allow us to forget this.

The next four years are pretty daunting for women, among other groups, and March is a month for people of all genders to solidify their support for women because we are truly stronger together.