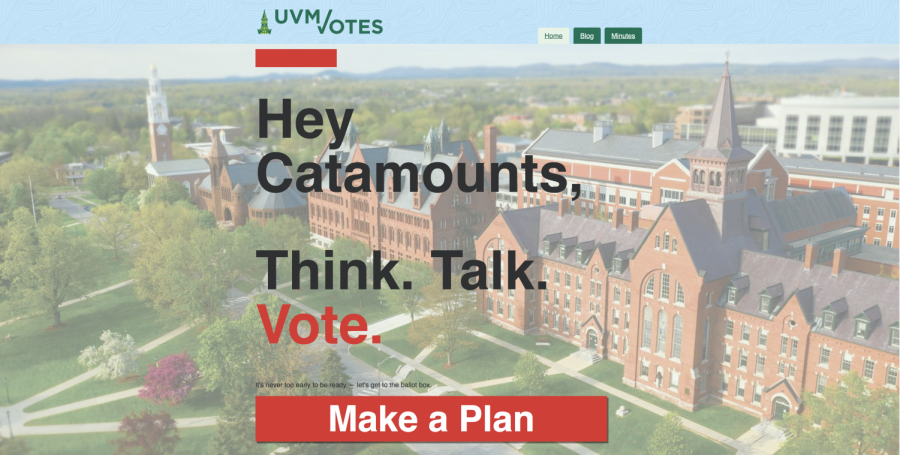 UVM Votes’ full former staff resigned after learning of sexual assault allegations against the club’s president, senior James Tedesco, according to a Nov. 8 message to the Cynic.

“We have all chosen to step away from UVM Votes, and are asking James to do the same,” stated seniors Aidan May, Sophie Feldman, Brian Donahue and Mia Dillon in the email. “Come fall [2021], we will make sure the club is formally derecognized.”

James Tedesco, founder and President of UVM Votes, said the notice of resignation was in response to an Aug. 30 email sent to the former members, detailing the allegations.

According to UVM Affirmative Action and Equal Opportunity Investigator Emily McCarthy’s report, Title IX ruled in favor of Tedesco’s account in their June investigation, as the report stated Tedesco reasonably understood the complainant to have consented.

“I think there is a single way that events happened,” Tedesco said. “I can’t say that [the complainant’s] feelings aren’t valid.”

The person who submitted to @shareyourstoryuvm could not be reached for comment.

Some Instagram users questioned the validity of Title IX investigations in the post’s comments.

Tedesco recruited 17 new members to UVM Votes and the club remains in  good standing on campus, Tedesco stated in a Nov. 12 email.

Tedesco did not discuss the allegations with his new members, he said.

A recognized club needs a faculty advisor, at least 10 members, a president and treasurer, a constitution and must answer SGA questions regarding the club’s goals and purpose, Wong said. Clubs must complete semester check-ins and trainings to maintain good standing.

May, Feldman, Donahue and Dillon could not remove Tedesco or derecognize UVM Votes because the Title IX investigation ruled in his favor, said senior Sam Pasqualoni, SGA President. Members cannot remove someone from a club if they have not been found to have committed wrongdoing.

In her two years as chair of SGA’s club affairs committee Wong said only the Turning Point USA club lost recognition for not keeping up with their commitments to the SGA.

Never in her time as chair has an entire club’s staff left, besides UVM Votes, Wong said. Neither has a member been expelled from a club.

“Through my position as the chair of the Club Affairs Committee, there is really no room for me to be subjective with my job,” Wong said. “So, unless I get an official report of an organization or student violating our code of conduct, my hands are tied in terms of reprimanding a club.”

Claims made on the @shareyourstoryuvm Instagram page about recognized clubs cannot be investigated or taken into consideration by the SGA, Wong said.

SGA is trying to support survivors in other ways by mandating biannual trainings for all club signers, Wong said. The most recent of these took place Nov. 16.

“I still want to emphasize that while I do have to remain impartial in my professional position, as a student and as just a human being, I still want to make sure survivors are supported whether or not their abusers were found responsible through the Title IX process,” Wong said.