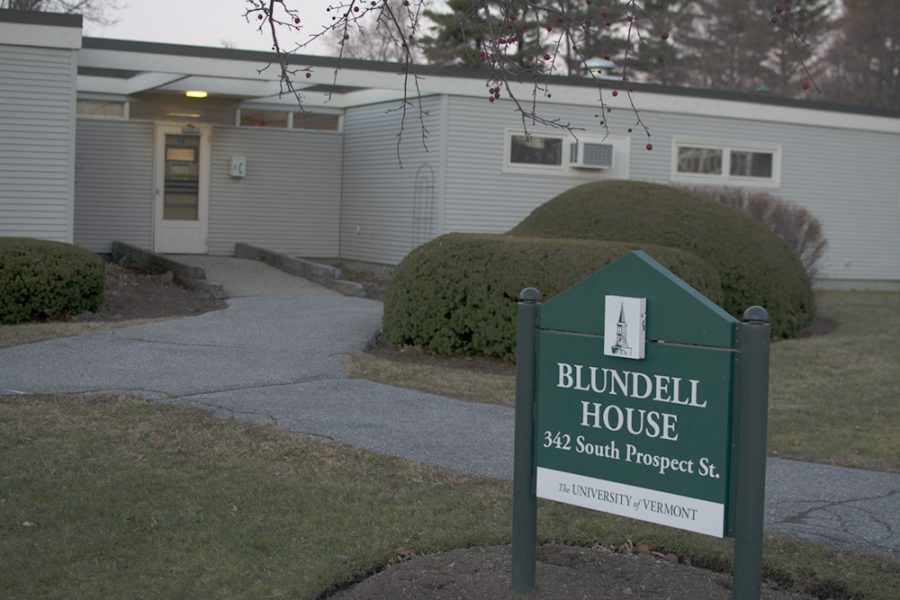 If students experience racial bias or discrimination there are a number of ways to seek help on campus.

The African, Latino, Asian and Native American Student Center is one outlet that offers emotional support to students.

“I would have no idea where to go. I guess I would try to confront the problem myself,” first- year Kim Henry said. 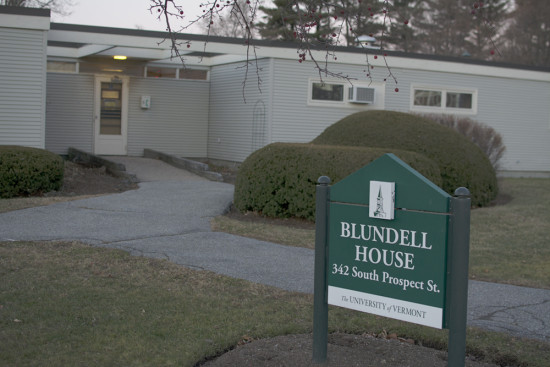 The center is a safe place for students to talk about their frustrations with bias they experience, ALANA Director Beverly Colston said.

It can be a place where they go to simply work through emotions and vent or it can help address the issue head on, she said.

First-year Tyler Tu expressed confusion over the need for a bias response program.

“I don’t think it would be that big a deal that people would need that,” he said.

The most common form of bias experienced by students are microaggressions, which are “racism-tinged insults,” Colston said.

“One example that I’ve experienced is when someone hears me talking and then they see what I look like and they say ‘You speak so well,’ implying that because I look the way I do I sound atypical,” she said.

“It’s an underlying implication that normally people who look like me don’t speak a certain way,” she said.

Students who have reported bias range in ethnicity, Colston said.

When students experience microaggressions, the power dynamic of the relationship between the aggressor and the victim has a big influence on a student’s willingness to formally report the incident, she said.

“If it’s a teacher or a coach, students are sometimes more hesitant to address it, they say, ‘Oh, I’m going to have to take more classes with them I don’t want backlash,’” Colston said.

“Sometimes if it’s another student, someone they don’t need to necessarily be friends with forever, then they are more willing,” she said.

Bias incidents can also be reported to the Office of Affirmative Action and Equal Opportunity, according to the AAEO’s website.

If students want to further address their concerns they can file a report with the Bias Response Team.

The Bias Response Team is a program of the Division of Student Affairs, according to the program’s website.

It responds to reports of bias and helps people who report incidents resolve their case, according to the program’s website.