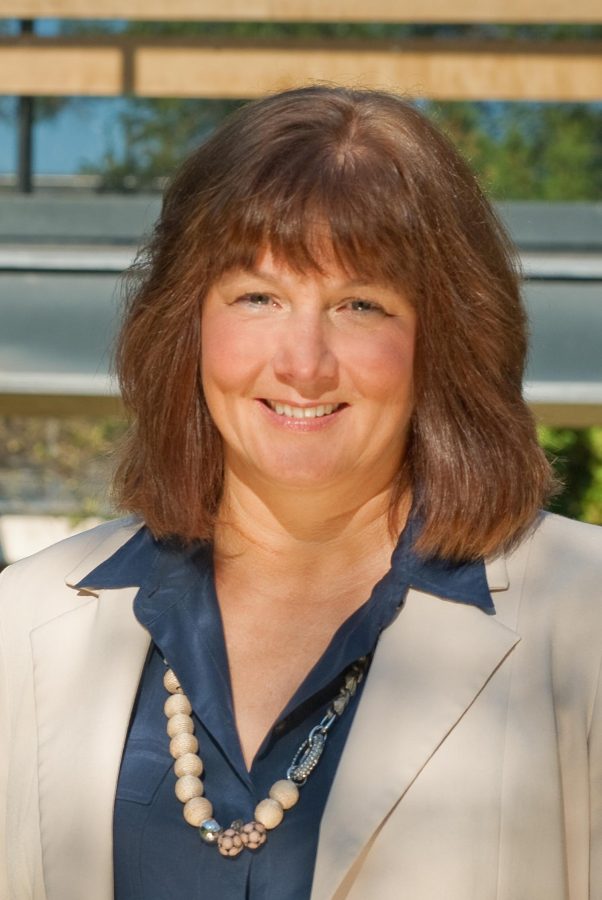 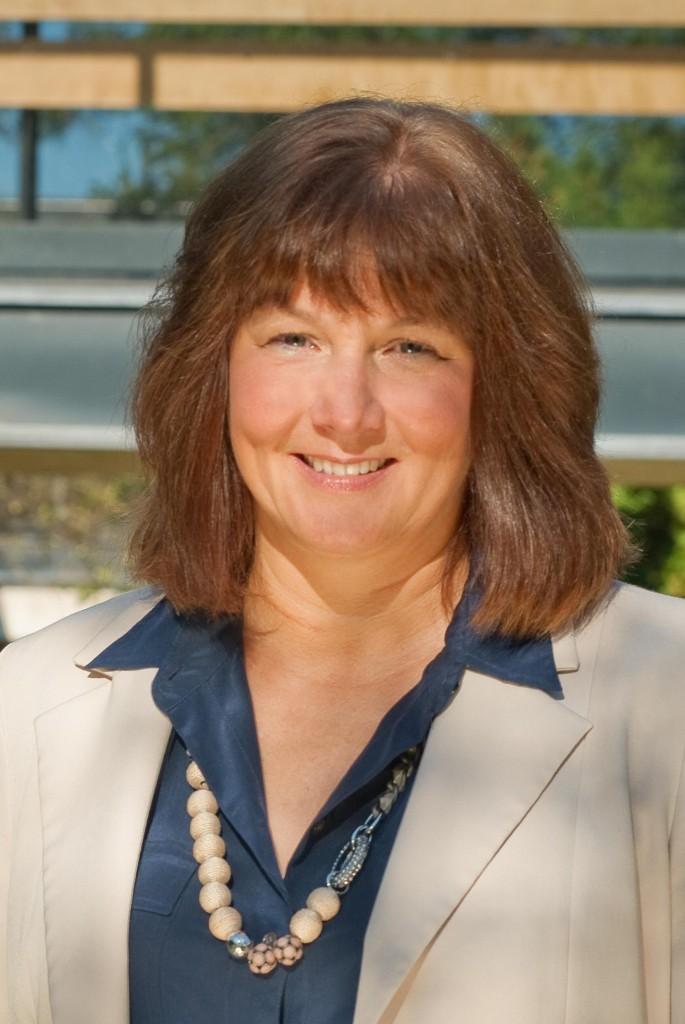 UVM alumna Janette Bombardier, Class of 1980, was selected by the Vermont Chamber of Commerce as the 2015 Citizen of the Year.

Every year the Vermont Chamber of Commerce, which represents over 1,500 businesses presents the award.

The Citizen of the Year award is presented to someone who has made major contributions toward the good of Vermont, according to the Vermont Chamber of Commerce’s website.

Bombardier graduated from UVM in 1980 with a degree in civil engineering and went on to work for IBM in Vermont.

She is currently the senior location executive at GlobalFoundries. Bombardier is also the first woman to hold this executive position, according to the Chamber’s website.

“[Community service] has certainly been a big part of my life post graduating college both personally with my family as well as what we’ve done as a company, both when I was with IBM and what we’re working to do as GlobalFoundries,” Bombardier said.

Bombardier said she gets other employees involved in community service by creating programs that enable them to do things like food drives and charitable fundraisers.

“When I was told [I won this award] I was very surprised,” Bombardier said. “I have a very unique opportunity to be a voice and represent the people here. These kinds of activities and the level of volunteerism that we have is representative of the thousands of people that work here so I felt it should go to the broader team.”

Andy Watts, senior engineer at GlobalFoundries, said he has known Bombardier for more than 15 years and was very pleased to learn that she won the award.

“She is absolutely a cheerleader for all of us who are willing to put time and effort into helping our neighbors,” Watts said.

I believe being named Citizen of the Year embodies this love she has for our employees, our business and for all of our local communities,” she said.

Having received this honor, Bombardier said she has taken a look back to her time at UVM and the skills she gained through her education.

She attributed the start of her success to being a hard working student at UVM.