Here’s what you need to know about the candidates running in Ward 1 for Burlington City Council. Ward 1 is one of two wards that represent UVM students.
Jillian Scannell, Ward 1 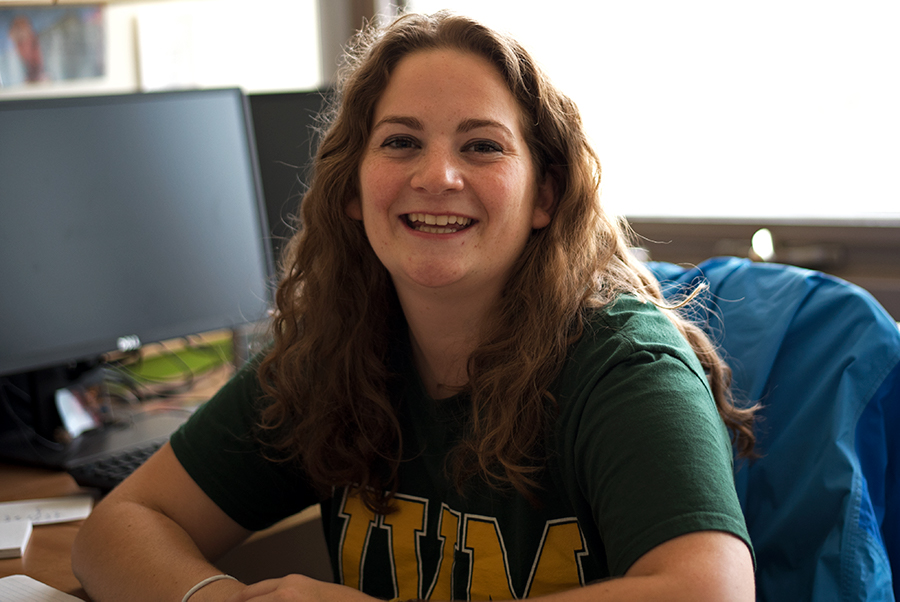 Scannell, who is also president of SGA, said that she decided to get involved in government due to her passion for the environment and public service.

“Public service and serving the community were instilled in me by my parents,” she said. “When I got to college I started to participate in activism, especially around the environment, and I got how government and politics played into that.”

Even though she is the youngest candidate for the position, Scannell said she doesn’t think her lack of being in a public office role should deter anyone.

“Sometimes experience is not the only thing you need,” she said. “A lot of the work I do as [SGA] president is valuable and just as important as some of the work that the other candidates are doing.”

If elected, Scannell would be balancing the position with that of being the president of the SGA and a senior in college. It is a challenge that Scannell is willing to take on.

“I think I’ve been able to find a pretty good balance between student government and being a senior, so I figured, why not?” she said. “The work I’m doing in my classes is really relevant both to my work on SGA as well as the city council race.”

Scannell said that climate change is one of her top priorities, as well as affordable housing.

“Housing in Ward 1 is a city issue as well as a university issue,” she said. “I feel like with my work as student body president and having built those connections and relationships, I could help facilitate that productive conversation between the city and the university in regards to housing.”
Sharon Bushor, Ward 1 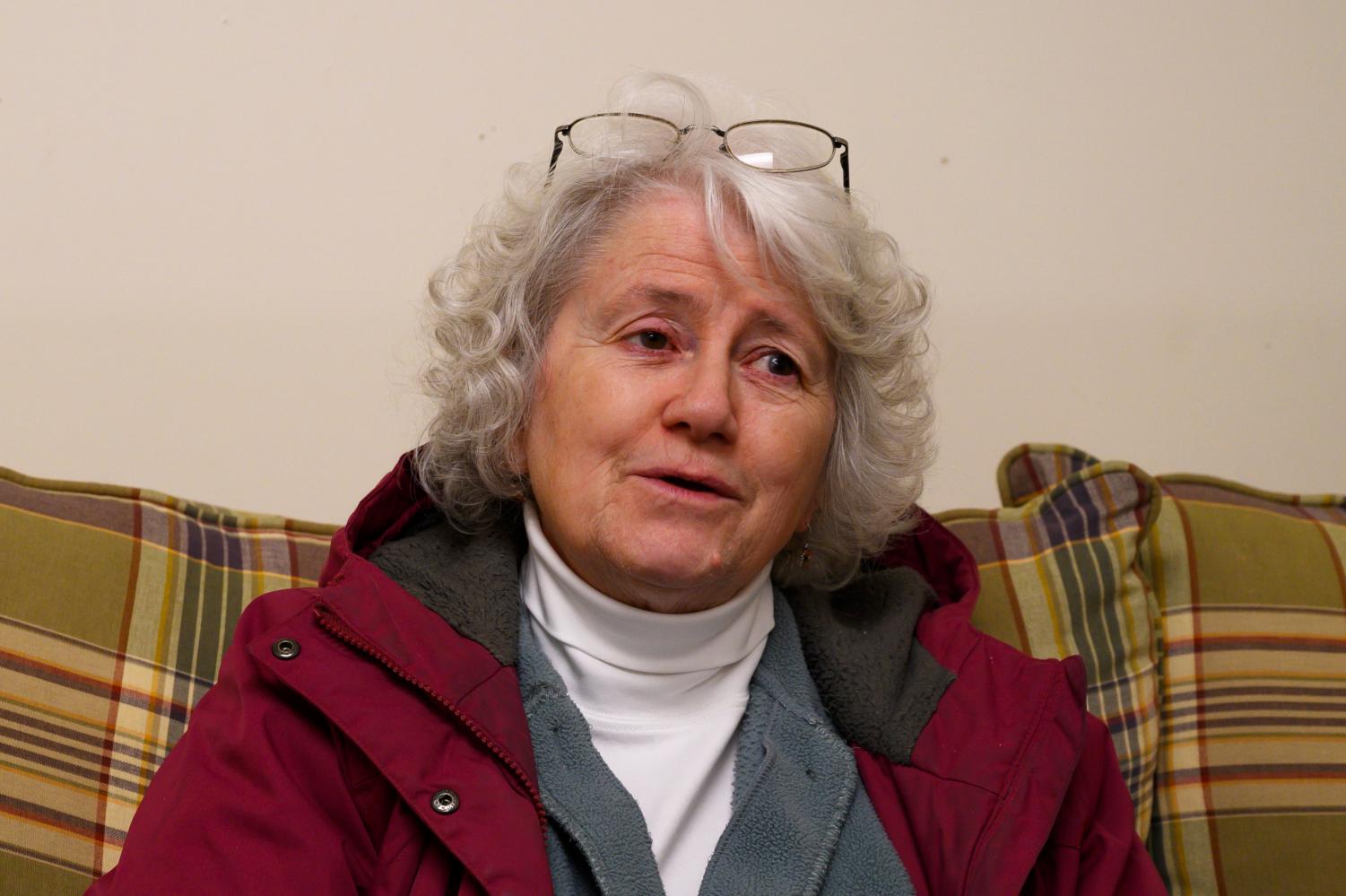 Scannell’s opponent for the Ward 1 seat is Sharon Bushor, who has held the position for over 30 years and is a UVM alumna.

Bushor first got involved in government by what was going on in the 1970s, which featured an ever-lingering threat of nuclear war, she said.

“The thought of my children and my family dying in a nuclear Holocaust was just overwhelming to me,” Bushor said. “So I signed up to be part of the Burlington peace coalition phone tree.”

Now, she’s up against a UVM student and Hightower.

Bushor said she’s aware of Scannell and the relationship she has with UVM, but has some goals to get voters.

“What I need to do is show that I can also understand your [student] issues and needs, and find a way that I can hear more directly from you,” she said.

Bushor sees the value that UVM students’ opinions hold, especially in a time where the older generation is making a lot of decisions in elected positions around the country.

“UVM is about people developing their careers, being engaged and involved, and I think we are shortsighted if we think my generation is the only generation with ideas,” she said.

She said that a policy she is passionate about is working to eliminate fossil fuels from being used in Burlington and replacing those fuels with reusable or electric energy.

“It’s definitely one that I really care about,” she said. “I see that as something that could be a big contribution to where we are with our climate and our dependence on fossil fuels.”
Zoraya Hightower, Ward 1

After 30 years of endorsement from Burlington Progressive Party, Burlington’s Ward One city councilor has lost the party’s backing to a new comer.

Hightower said she doesn’t have a strong interest in politics; she’s interested in policies and cities.

“I always had a particular interest in cities and their ability to really move how we use energy, how we interact with each other, how we use water, how we consume food, where its coming from,” Hightower said.

When Hightower moved to Burlington to take a job as an international development professional, she said she wanted to be involved in local change and sits on the developmental review board for the city.

“I just decided to make sure that I’m involved in local government,” she said. “That has mostly been at volunteer levels and things like the development review board, or just staying active in my neighborhood planning assembly.”

Hightower said she is passionate about housing issues, particularly housing affordability and location, she said.

“I think housing resonates with everyone,” Hightower said. “It doesn’t matter if you’re a homeowner or if you’re a renter. Housing affordability in Burlington is huge.”

Hightower is the only candidate in the Ward One race without a direct connection to UVM, as she got her undergraduate degree from the University of Tulsa and then attended Yale University for graduate school.

When asked about her interactions with UVM students, Hightower said she has a good understanding of UVM issues.

“I’ve obviously have had roommates and friends and ex-boyfriends, who were students at UVM,” she said. At a more formal level however, Hightower believes that her interactions working on the neighborhood planning assembly and development review board have given her opportunities to interact with members of the UVM community.