Here’s what you need to know about the candidates running in Ward 8 for Burlington City Council. Ward 8 is one of two wards that represent UVM students.
Jane Stromberg, Ward 8 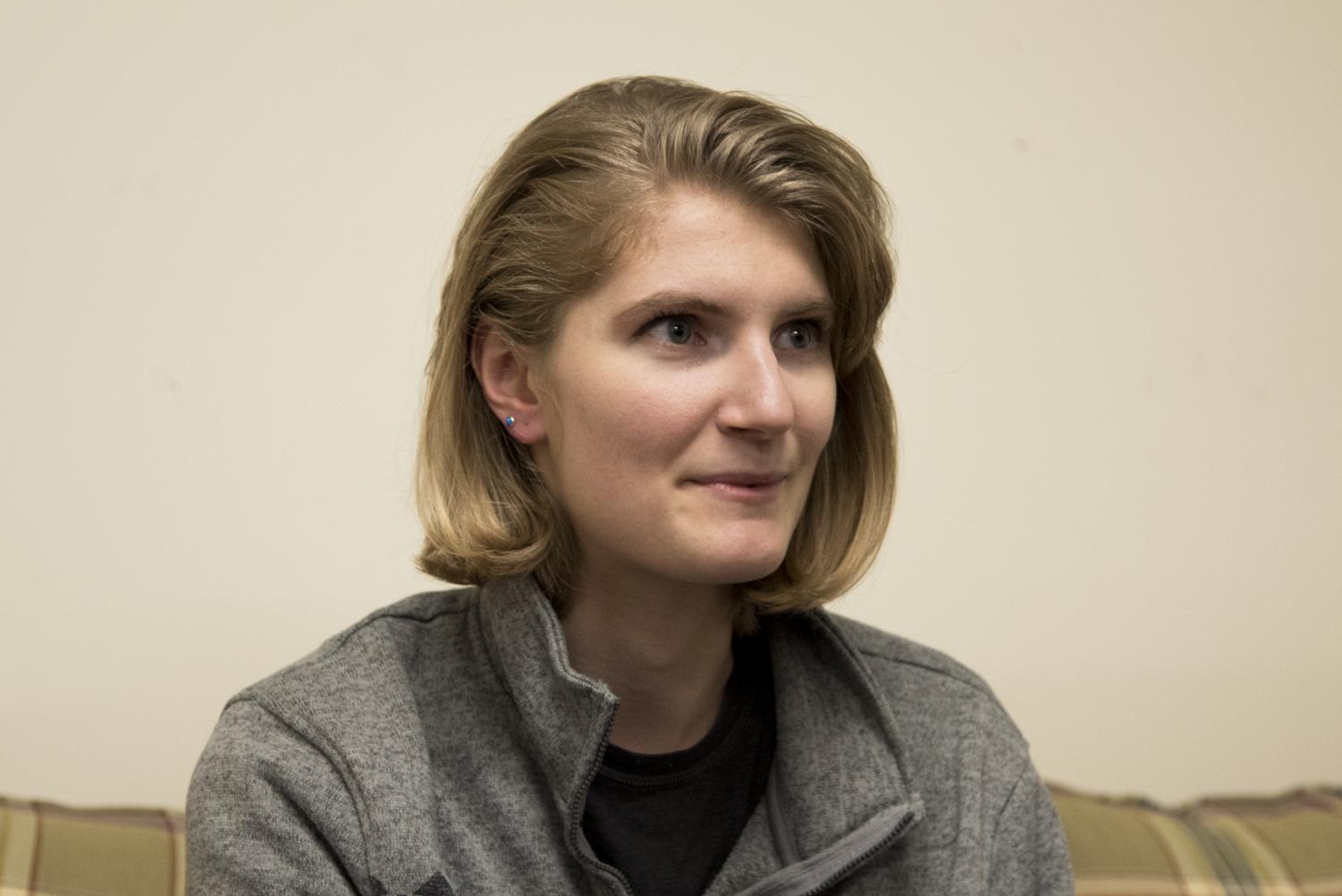 Jane Stromberg, who graduated from UVM in 2019, credits her time at UVM with helping her form a view of the outside world.

“I realized how intertwined everything is,” she said. “Having that basic understanding of how the politics in our country work from the national to local level translated into the things I care about outside of class.”

Stromberg graduated with a degree in environmental science, so addressing the climate crisis is one of her top priorities, she said.

“I believe Burlington has the potential to be a front-runner on climate and affordability,” she said. “The climate emergency is time-sensitive and extremely scary.”

Another one of her top priorities is affordable housing, Stromberg said.

“I know that UVM is making a ton of profit off of housing alone, and I think that needs to be addressed in a way that’s sustainable for everyone,” she said. “There should be rent control, absolutely and landlord licensing.”
Adam Roof, Ward 8 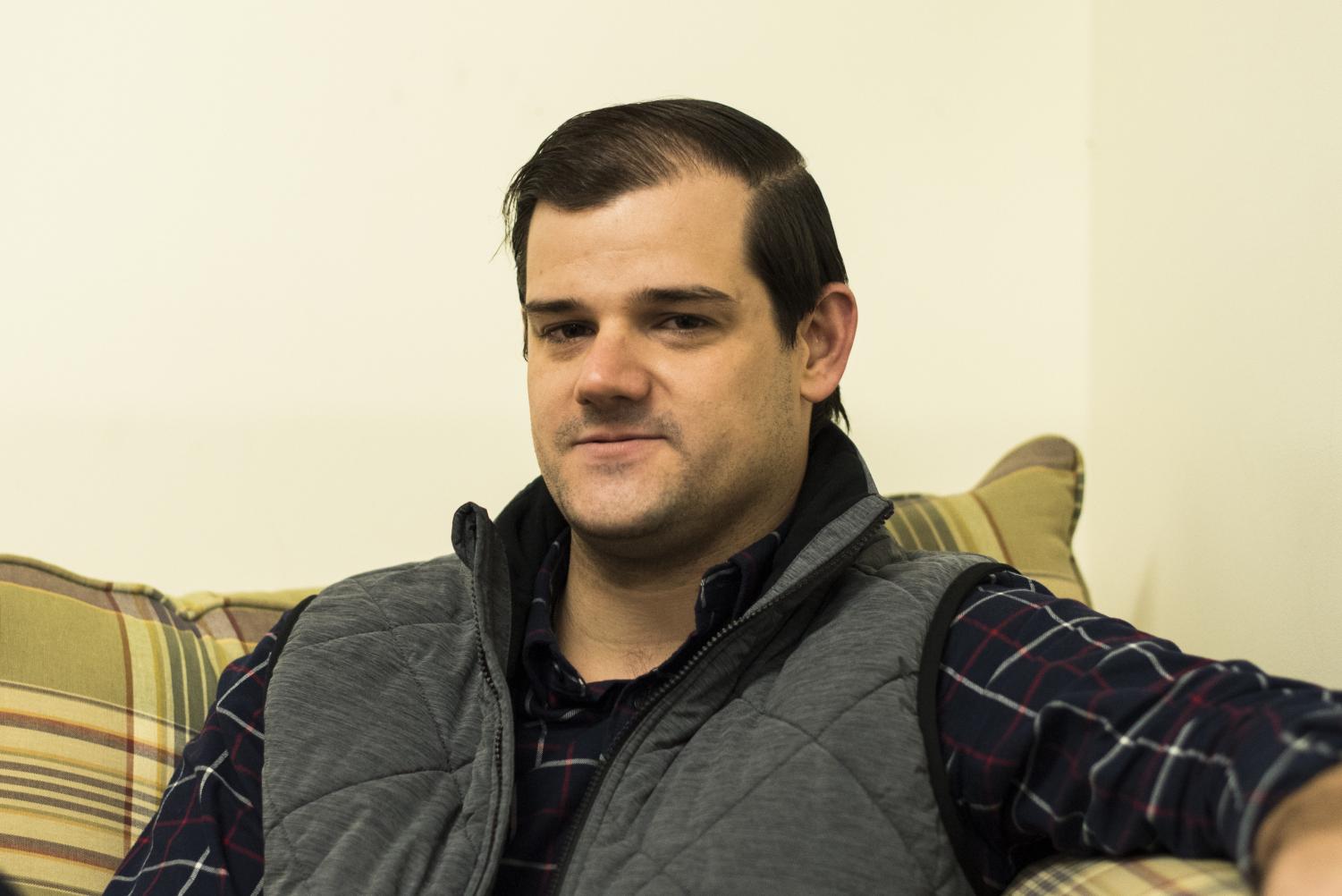 Adam Roof ‘11, is running to keep his seat on city council. he contributes his political awakening to being at UVM during the 2008 election and seeing what former President Barack Obama created.

“Watching Obama create a movement around so much hope and change, I gravitated towards it,” he said. “I never envisioned myself getting involved in an elected office.”

Roof, who usually runs under the Independent party because of the hostile clashes between the Progressive and Democratic parties, is running as a Democrat for the city council election.

“People that know me aren’t going to worry about the letters at the local level,” he said. “I want to be part of building a Democratic Party that is aligned with my progressive values.”

There are many different issues that Roof considers important in his campaign, including climate change, infrastructure, accessibility and preventing sexual assault.