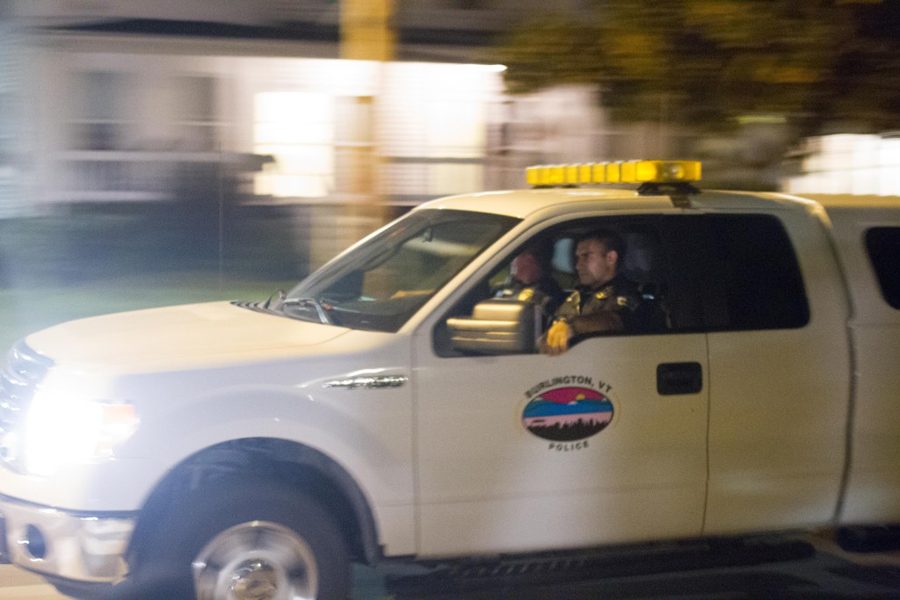 An attack with a meat cleaver at 72 Hyde St. Oct. 12 left one dead and one in the Intensive Care Unit at the UVM Medical Center.

Aita Gurung is accused of murdering his wife and attempting to murder his mother-in-law, according to the Vermont Superior Court, in which Gurung appeared Oct. 13.

He is pleading not guilty, pending a competency and sanity evaluation, according to the Vermont Superior Court.

A UVM student placed one of several 911 calls about the attack.

“I just called in what sounded like a fist fight,” said senior Sean McCullen, who overheard the attack.

Gurung’s wife, Yogeswari Khadka, was declared dead upon arrival at UVM Medical Center and Khadka’s mother, 54-year-old Tulasa Rimal, is stable and no longer in critical condition, according to Burlington Police.

The hospital is unable to confirm details due to patient privacy laws.

Khadka and Gurung’s 8-year-old daughter was at school at the time of the attack and is currently with her grandfather, according to BPD.

The attack follows a police call Gurung made regarding what he said was a domestic violence incident with his wife Oct. 7, though police found no evidence to hold him, said BPD Chief Brandon del Pozo at an Oct. 13 news conference.

“We’re proud to say we don’t take these things lightly,” del Pozo said. “We do very thorough investigations; and in this case, we didn’t come up with much Oct. 7.”

“No family should have to endure the pain they are going through,” Burlington Mayor Miro Weinberger said in a statement Oct. 13. “I am grateful for the bravery of her neighbors, who helped to contain a terrible situation, and the remarkable professionalism, courage and decisiveness of the Burlington Police Department officers who responded to this scene.”

Gurung faces one charge of first-degree murder and one charge of attempted murder, according to a Burlington Free Press article published Oct. 13.

This is not the first time that a murder has occurred at 72 Hyde St. where another cleaver attack put two people in the hospital in 1999, according to an Oct. 13 BFP article.

According to Burlington Police, the incidents are not related. Minh Nguyen, who was convicted of the crimes, was sentenced to 45 years in prison in Dec. of 2000, according to the article.

This article has been updated from an earlier version on Oct. 13.