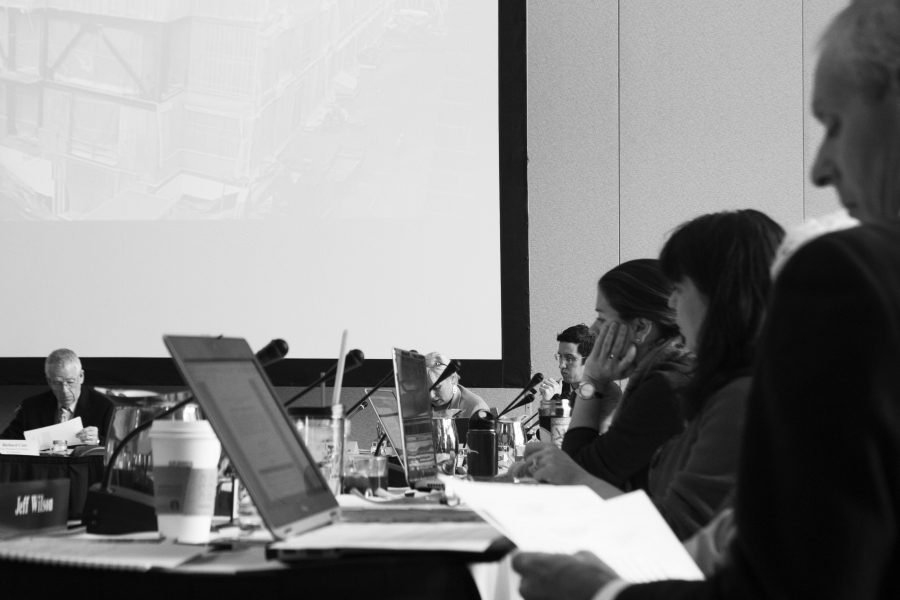 Over $250 million has been raised for UVM’s Move Mountains campaign, the largest fundraising campaign in the University’s history, as announced in the Feb. 5 board of trustees meeting.

In 2015, UVM had its best ever October and December in terms of fundraising, said Rich Bundy, president and CEO of the UVM Foundation.

Combined, these two months mark the first time in the history of the University where the foundation raised more than $22 million in a quarter, Bundy said.

“As a result, at the end of January, new campaign commitments stood at $268.6 million,” he said.

When the campaign went public on Oct. 2, $247 million had already been raised, according to an Oct. 6 Cynic ar- ticle. Bundy said the amounts the foundation is seeing so far are on schedule with their target goal.

Bundy said 62 percent of the funds committed in the campaign have already been received by the University, totaling $166.5 million in the last four and a half years.

The receipts already re- ceived by UVM, combined with pending monetary pledges, make up 80 percent of the total campaign funds seen so far, Bundy said.

“That is an extraordinarily high number, far outpacing what you might expect in a national average,” he said. 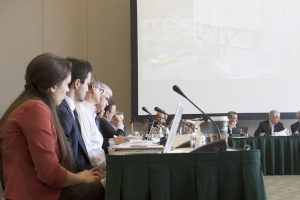 This is just behind the original goal of doubling the number of endowed faculty positions from the benchmark of 52 when the campaign was announced, he said.

The foundation will be formally announcing the 100th endowed position at the end of the spring— a fully-funded endowed chair position at $3 million.

Ron Lumbra, vice chair of the board of trustees, asked if the recent stock market instability has had an effect on campaign donors.

Bundy said he was particularly worried in January when looking at the stock market, but the foundation still saw donors making full payments on their pledges.

“As far as I know, we have not had a single [major] donor cancel their pledge or amend the terms of their payment schedule,” he said.

The Move Mountains campaign is set to be complete in 2019.