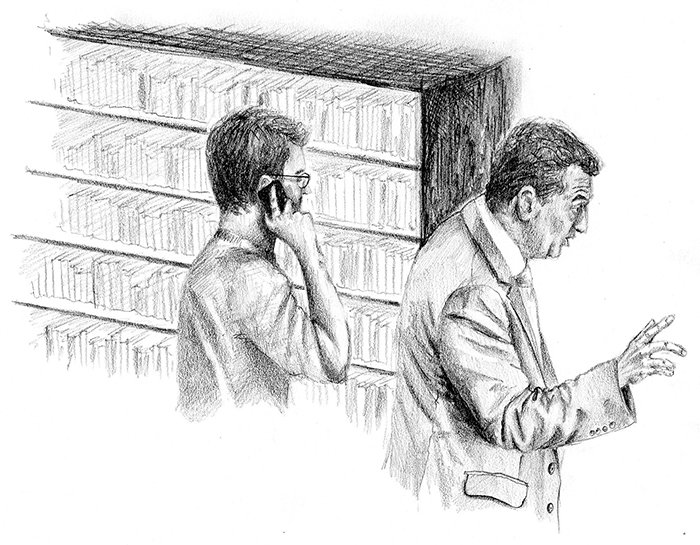 A hate speech case against a UVM continuing education student has been dismissed by the Vermont Superior Court.

Judge David Fenster threw out the case against Wesley Richter, citing lack of probable cause, according to a Jan. 2  email sent to students from University communications.

Richter was accused of making racist threats in the Bailey/Howe library Oct. 1. He appeared in a court hearing that was attended by UVM students Oct. 27.

If the court had found probable cause to bring charges, Richter would have faced charges of disorderly conduct.

Judge Fenster declined to issue a decision in October, and the police report containing what Richter was accused of saying in the library will remain sealed.