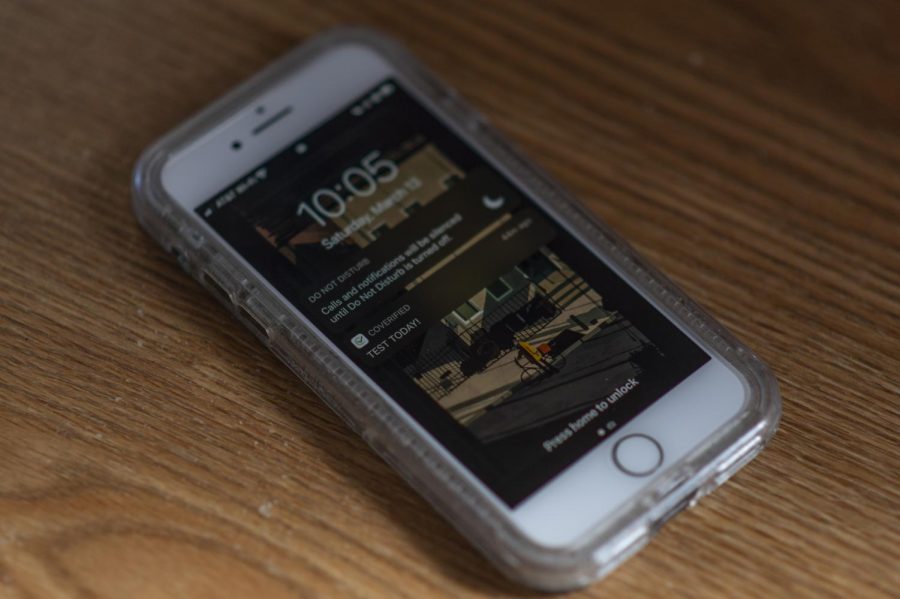 To meet the new testing requirements some students now need to get tested on Saturdays.

Forty-one new cases of COVID-19 were discovered among the student body in the last week, with 21 from on-campus students and 20 from off-campus students.

Three days before the week’s results were updated, the twice-weekly testing mandate for students was extended through the end of this week. It was originally set to expire March 8.

“Beginning the week of March 22, we anticipate returning to testing every seven days,” stated Gary Derr, VP for Operations and Public Safety, in a March 12 email. “If you want to continue with the twice-weekly schedule, you will be welcome to do so.”

UVM has also recently begun including the percentage of positive cases detected that came from students already in quarantine on its dashboard, which was 32.5% this week.

No faculty or staff tested positive in the last round of testing.

In addition to re-evaluating the need for twice-weekly testing, the administration also provided further comment on newly-heightened sanctions for Green and Gold violations.

“Understanding the anxiety, loneliness and stress our students have been feeling, I asked our Dean of Students and his team to review all recent cases of suspension,” stated President Garimella in a March 14 email to the UVM community.

The next day, Garimella announced that UVM plans a full return to campus in the fall in a March 15 email.

“We are confident that fall 2021 will include course offerings close to, if not at, pre-pandemic levels,” he stated.

The administration also announced it is working with the state on plans for this year’s commencement ceremony.

“Public health regulations may require us to limit in-person attendance to graduates only, but the conversations are underway,” he stated.

Chittenden County still has the highest case-count of any county in the state, with 457 new cases in the last 14 days.