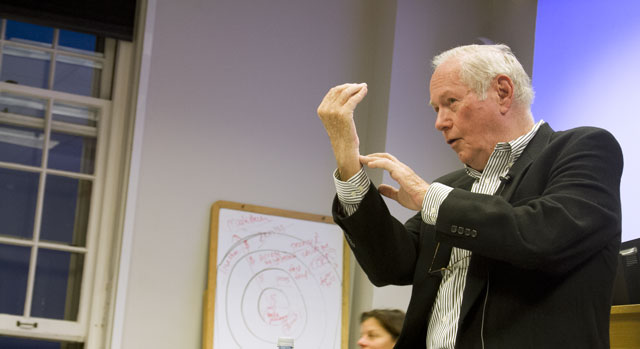 A student’s laptop computer, which had been left unattended for approximately 15 minutes, was taken from a study cubicle in the Bailey/Howe library.

This remains an open investigation.

Hall staff in Hamilton Hall found a marijuana pipe, which they turned over to police services for destruction.

An officer on patrol reported a disturbance amongst a group of people by Main and South Willard streets.

When the officer pulled up, everyone immediately dispersed before the officer could exit the cruiser.

Police services received a report of a burglary which took place in McAuley Hall in the 30-minute interval between 7:20 and 7:50 p.m.

The burglars entered the room through a window from the roof, which was unoccupied at the time.

Several laptops and cash were taken from the room. This remains an open investigation.

If you have any information regarding the incident, text TIP to 847411, using the keyword UVM.

Police services responded to a citizen dispute at the Redstone Lofts after a student called in about a conflict with a roommate.

No crimes had been committed; the roommates were simply not getting along.

Police services referred the two roommates to the their landlord, and a report has been sent to the Center for Student Ethics and Standards.