Early applications on the rise 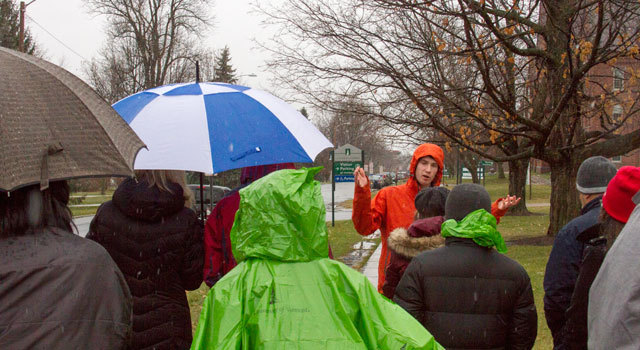 The number of early action applications broke a record this year.

Beth Wiser, director of admissions since 2008, is not surprised by this.

As of this week, the amount of applications are running ahead by about 1,000 over this time last year and 2,800 over two years ago, Wiser said.

“We expected there to be an increase as we had that in our planning,” Wiser said. “Since these early applications have been received, the percent of the increase is closer to last year, but we remain ahead of any year at UVM.”

There has also been a 78 percent increase of in-state early applications from last year, according to the press release.

“We have continued to reach out and share the UVM story,” Wiser said.

“It’s an early sign that students are attracted to UVM’s strong academics and high value and are hearing about positive experiences from current UVM students when they go back home. It’s evidence that we are among the schools of choice for high school students, especially in New England.”

There is a trend that students are applying to a higher number of schools, on average, than they were five years ago. This trend accounts for the increase in early applications, Wiser said.

“While admissions facilitated the encouragement for students to apply early action, the university really is what makes a student decide to apply,” Wiser said. “With the strength of our academic programs and with our ideal location, UVM is a great option.”

Early applications waive the standard application fee and were due Nov. 1, according to the press release.