No plan to resume fraternity activities during investigation 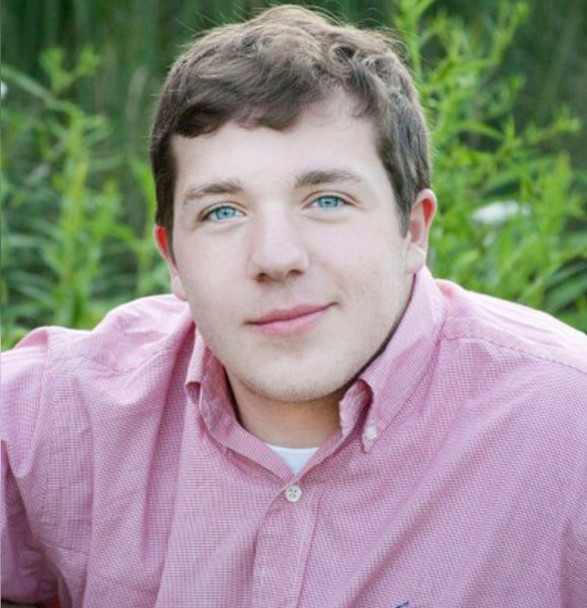 First-year Connor Gage died Feb. 2 after leaving an off-campus fraternity. The investigation into his death prompted the activities ban.

It’s undetermined when the ban on fraternity activities will end while the investigation into a first-year’s death continues, according to Vice Provost Annie Stevens.

The ban was enacted following the death of Connor Gage, a Wellness Environment student who died after attending two off-campus fraternity events Feb. 2.

While suspension of fraternity activity continues, “everything is off the table,” including meetings, social activities, recruitment and philanthropy, Stevens said.

The university will uphold the ban dependent upon the facts of the case, Stevens stated, and its intention is to send a message to other students.

“[We’ll] take a pause until we can figure out really what happened,” Stevens said. “And so we learn from it, and also to understand if there is accountability in some way that needs to happen.

“But mostly for the safety of all of our students, we’re going to pause on all fraternity activities given that they were mentioned by Burlington Police as potentially having involvement.”

Stevens confirmed that the Burlington Police Department found Gage was at one or more fraternities the night of his death.

Following the BPD investigation, the University will conduct its own with the help of an outside investigator with a legal background, Stevens said.

“We don’t have a whole lot of staff, so we sometimes hire experts to help us with different cases,” she said.

The investigation would look into “what, if any role, either individuals or organizations played,” said Director of Communications Enrique Corredera.

If a fraternity is held responsible, they could face policy violations, Stevens said. If the group found responsible is an unrecognized organization, individuals, and not the group as a whole, would face consequences as UVM students.

Stevens did not share which fraternities were involved the night of Feb. 2.

“I’ve had one conversation with Burlington police showing that he was at one or more fraternities,” she said. “It’s their investigation — I need to let them do their thing.”

Stevens did not deny the potential of the ban to become permanent in the future.

“Anything is a possibility at this point. Someone has died,” Stevens said. “All possibilities are on the table.”