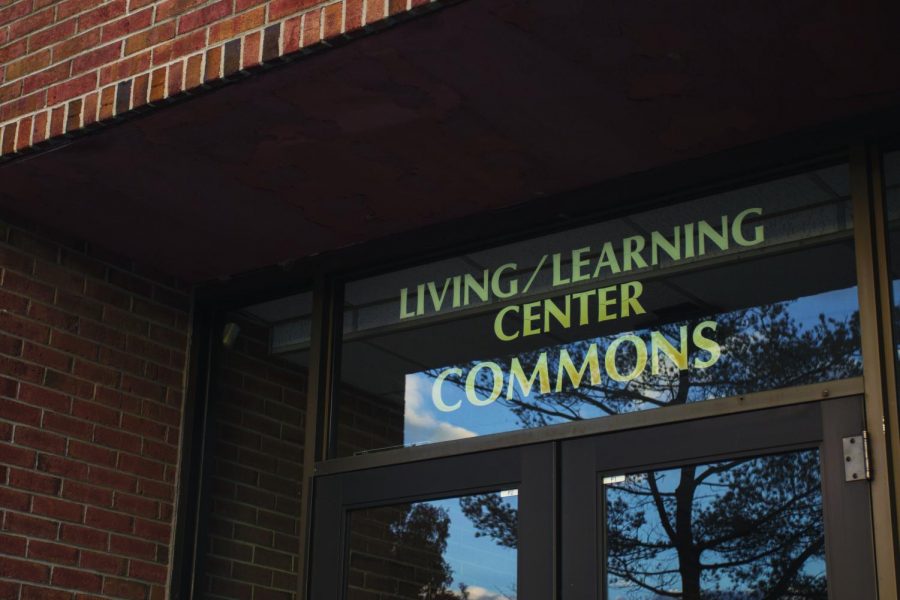 A mumps outbreak at UVM was confirmed by the Vermont Department of Health last week.

One student tested positive for the mumps, and two other students are highly likely to be positive as well, University Communications Director Enrique Corredera stated in a Feb. 17 email.

The Vermont Department of Health’s criteria for an outbreak is three probable cases, Corredera stated.

Mumps is a virus best-known for puffy cheeks and swollen jaws, though symptoms also include fever, muscle aches, tiredness and loss of appetite, according to the Center for Disease Control and Prevention.

Students were first informed about possible mumps cases in a Feb. 9 email from Student Health Services. A Feb. 16 email to students from Annie Stevens, Vice Provost of Student Affairs, stated the University met criteria for the outbreak, but did not disclose the number of positive cases.

Families of UVM students were informed three students have tested positive, according to a Feb. 16 email to families from Stevens.

Affected students were asked to stay isolated in their dorm rooms until results returned from the Department of Health, ResLife Director Rafael Rodriguez said.

ResLife worked with SHS and UVM Dining to set up meal trains to deliver food and medicine to the students, he said.

“The affected students have been extremely thoughtful, calm and inquisitive about ways to make sure they remain healthy,” Rodriguez said.

As of Feb. 15, no additional students beyond the 10 students evaluated by SHS have symptoms consistent with the mumps, Stevens stated.

“The second we were informed about it, we reached out to the students, their suitemates and their resident advisers,” Rodriguez said.

Student response to the outbreak has primarily been a mix of confusion and fear, said sophomore Will Wuttke, a community student leader in the Living/Learning Center.

“When we got the first email there was a lot of panic,” Wuttke said. “I remember everyone on my floor got together and we just Googled the symptoms and what to do to not get sick.”

Students are cautious when using facilities because they don’t know where the affected students are living, he said.

“I’ve been putting off laundry way too long because I’m worried about interacting with anyone that could be in the common area by the laundry room,” Wuttke said.

The University will provide vaccinations to students in Living/Learning Complex, University Heights and Davis hall as early as Wednesday Feb. 21 as a precaution, according to the Feb. 16 email.

UVM requires proof of MMR vaccination, a two-dose vaccine most commonly received before the age of 6, for enrolling undergraduate students, according to the UVM Center for Health and Wellbeing.

A mumps outbreak has also been confirmed at Saint Michael’s College in Colchester, according to the Vermont Department of Health press release.

Students concerned they may be exhibiting symptoms are advised to reach out to Student Health Services or their primary care provider, according to the Feb. 16 email.