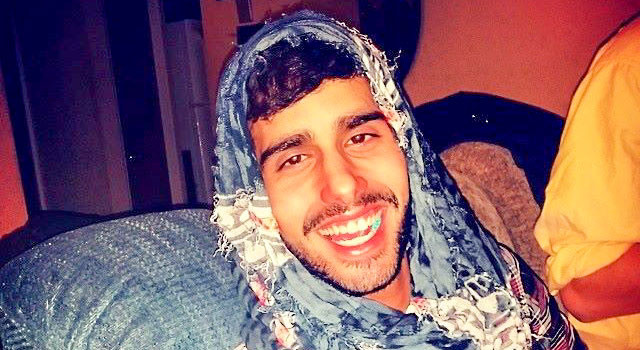 On arrival, former UVM student and New Jersey native Kevin DeOliveira was found dead, according to the release.

“I don’t think it was random,” Matt Porter, a friend of DeOliveira, said. Porter has spoken to police several times about the death, he said.

The homicide was “100 percent drug related,” Porter said. “Everyone knew he was dealing drugs.”

Police have not yet confirmed the cause of the murder and investigators are still looking into the death, according the release.

It’s easy for friends and family to speculate about the cause of the death, according to Burlington Police. To maintain the integrity of the investigation, they were not willing to comment on Porter’s speculations.

“Kevin never looked for trouble and was always smiling,” Porter said. He had known DeOliveira for almost a year.

DeOliveira’s house had been broken into twice in the last couple of months, he said.

His Xbox was stolen both times, Porter said.

“If we were there now, I don’t think any of us would feel comfortable living so close to a murder scene, ” said Katie Adams, a senior who lived in the house next to DeOliveira last year.

“It’s crazy how close to home it was,” said senior Samantha Russo, Adams’ roommate at the time.

Thirty-five detectives, agents and prosecutors are working on the case. The Chief Medical Examiner is also working with police, according to a Jan. 7 press release.

DeOliveira enrolled at UVM in the fall of 2009, said Jeff Wakefield, associate director of University Communications. He was a junior in the spring of 2013. DeOliveira died of gunshot wound(s), according to the press release.

“The exact details, number and location of wound(s), etc. are not yet being released as they continue to be information critical to the integrity of the investigation,” according to the release.

There is currently no information to indicate that this was a random event or that there is any ongoing danger to the public, according to the release.

“Green Street has always been known to be a fun, somewhat crazy place to live for college students,” Adams said.

“But we never thought something like this would happen. It’s just awful,”  she said.

“I never would have thought, not in 100 years, that something like that could happen around here,” Porter said.  “Shit like this shouldn’t be happening.”

Visit the Burlington Free Press, WCAX and Seven Days websites for more information on the investigation.