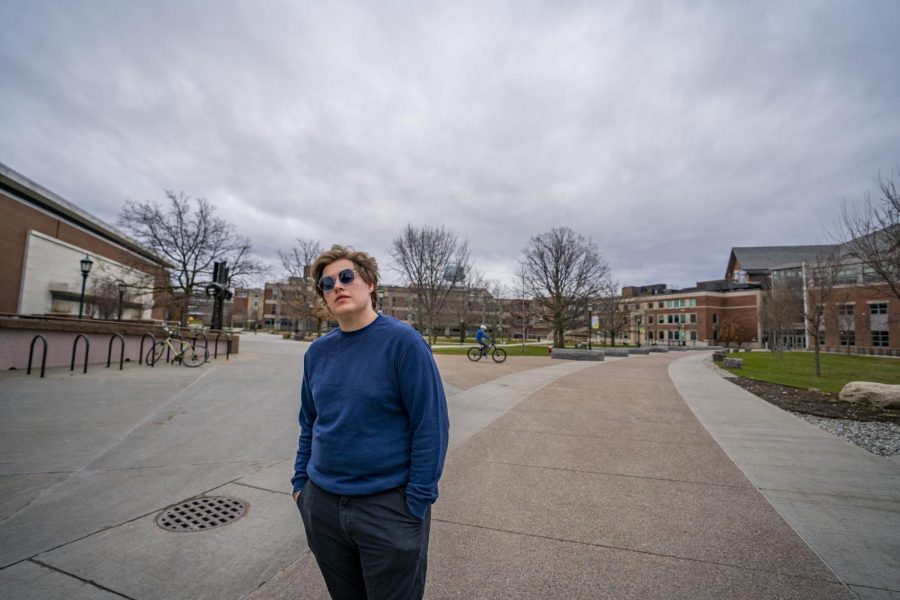 Junior Ben Bieri was elected as the next president of SGA March 28. Prior to being sworn in April 14, he said he's stepping down.

The SGA president-elect announced he is stepping down two weeks after he was nominated to the position.

Junior Ben Bieri, who was elected to be next year’s SGA president March 28, said he will decline the presidential nomination at tonight’s SGA meeting.

“It’s something that has been weighing on me since the election, and frankly it’s something that I had been considering for a long time,” Bieri said. “It’s at the point where the responsible thing to do as a leader is to let someone else take the position.”

Senators were notified of Bieri’s decision today, April 14, in an email from senior Nick Bouffard, chair of the SGA Elections Committee.

“Today around 11:45 a.m. I received indication from Ben Bieri that he would decline the Presidential Nomination,” the email stated. “He made it official over email at 4:00 p.m. today.”

Sophomore Lana Al-Namee, who came in second place after Bieri, will take Bieri’s place as next year’s president, according to Bouffard’s email.

According to the SGA constitution, if a winning candidate declines their position, the position goes to the runner up.

Bieri’s platform called for the creation of this Union of Students, which would replace SGA to better advocate for students against the administration, according to his platform.

The Union of Students senators ran on a platform that called for a “democratic coalition of students, dedicated to making UVM an open and safe environment for everyone,” according to their Instagram account.

All 20 students that ran on the slate won, forming a majority in the senate.

“I’m really happy that regardless of who is furthering the conversation, that conversation is being held,” Bieri said. “There are people in student leadership that really want change and I think what’s important now is that those people step up and really work together and come together.”

Bieri said he would be happy if there is a way he can still contribute to the cause he helped give a voice to.

After winning the election for president March 28, Bieri was immediately under fire for formerly posted tweets of his that began to circulate on social media.

In the days and weeks following Bieri’s win, students expressed their unhappiness with the election results, he said.

A petition was created against Bieri, more than one student contacted the UVM Bias Team, and others condemned Bieri’s tweets on social media or, according to Bieri, by contacting him directly, Bieri said.