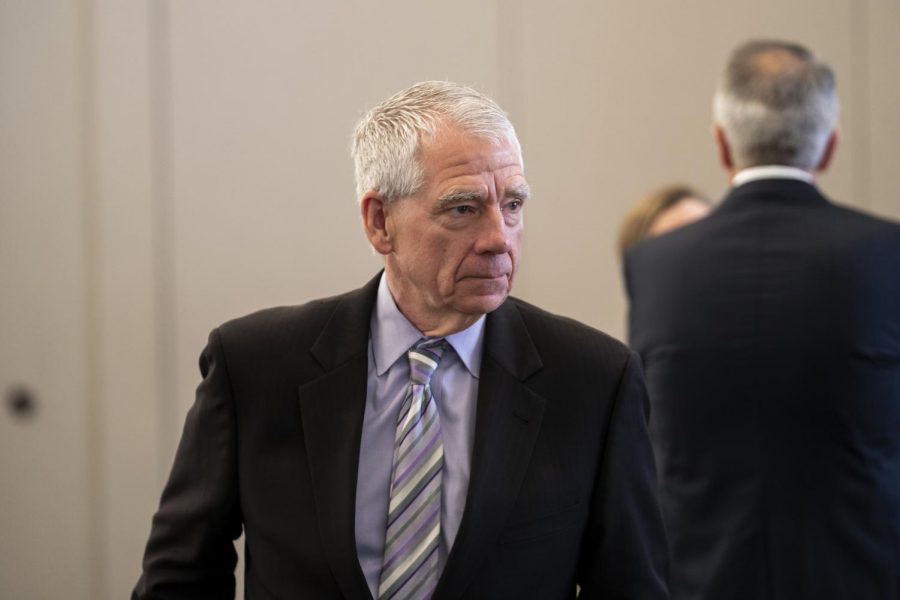 Here are three takeaways from the board of trustees’ Budget, Finance and Investment Committee meeting Jan. 31.

1. A motion to freeze next academic year’s tuition rate was discussed by the committee. UVM President Suresh Garimella unveiled a plan to freeze tuition last November.

Both tuition and the comprehensive fees will not increase next year, but the cost of room and board will increase due to “contractual obligations,’’ said Richard Cate, vice president for finance and University treasurer.

New revenue will be found by identifying and expanding programs that can increase opportunities for students and expanding online classes, Cate said.

The only other fee that will increase is the one associated with the construction of the new Multipurpose Center on UVM’s Athletic campus, he said.

Freezing tuition next year will lead to more opportunities for students, Garimella said.

“Engagement and learning and discovery are not independent things,” he said. “If we’re doing great research, it’s helping us help the state and our communities. It’s a virtuous cycle.”

The board will set the tuition rate at its May 2020 meeting, according to UVM Spokesperson Enrique Corredera.

2. Funding for the construction of the Firestone Medical Research Building was approved. The committee allocated $49 million for the new building.

The Firestone Medical Research Building will be named after Steve Firestone, an anesthesiologist who donated to the Larner College of Medicine. Firestone’s gift is the fourth biggest donation in the history of the college, according to the UVM Foundation.

Despite the cost, the construction of the new building will not leave the University in any debt, Cate said.

The new building will be connected to the Given and Stafford buildings, along with the Health Science Research facility, according to the capital project summary narrative.

3. A measure was also approved to renovate the UVM Recital Hall. The project will cost $4.3 million.

The Recital Hall will receive renovations including acoustic upgrades, stage and house lighting, a new green room and storage room and reupholstered seats, according to the department of music.

The budget of the project was originally $3.3 million but was increased to $4.3 million by the committee.

These projects will greatly enhance the University campus for everyone, Cate said.

“The new medical building will bring medical scientists into the 21st century,” he said. “As for the Recital Hall, it will become more accessible and it’ll be a much warmer and more comfortable space.”