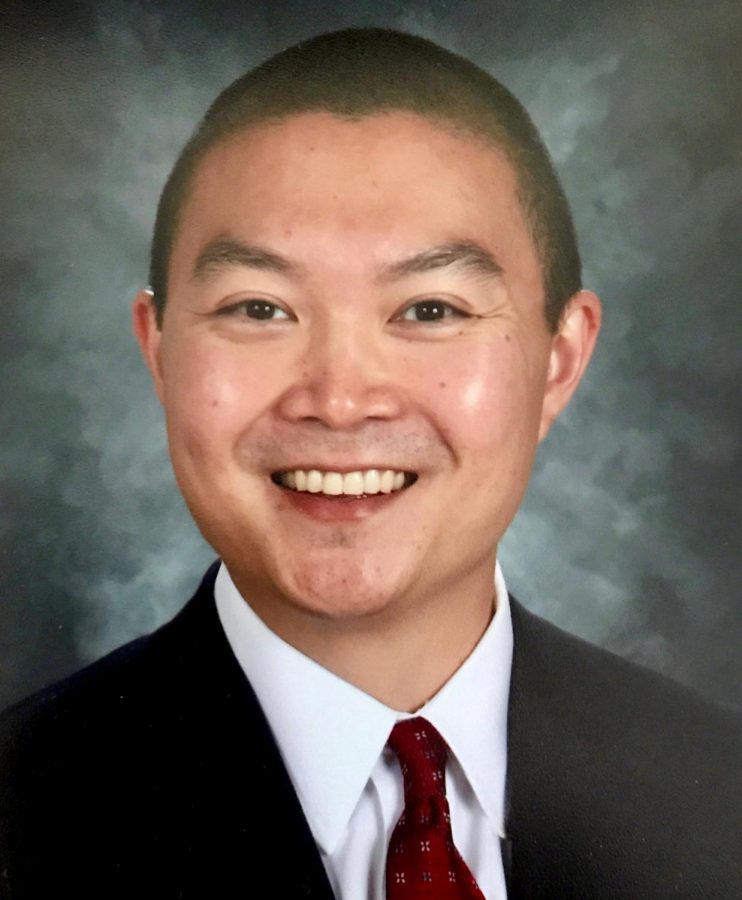 For the first time since 2011, UVM will be surveying students, faculty and staff about the social climate on campus.

The campus climate survey is a survey of all students, faculty and staff at the University asking how they perceive the social environment at UVM, said Paul Yoon, senior advisor for diversity assessment and research.

“It can help to help answer or start to uncover at least some feelings or thoughts from students, faculty and staff about different things that are going on on campus,” Yoon said. “For example, like how they feel that students from different sexual orientations are welcomed or not welcomed on campus.”

The University had intended to commit to doing a campus climate survey every five academic years in 2011, he said.

“[This] obviously puts us off … the schedule, so to speak,” Yoon said. “It’s just taken time, obviously, to get all of the pieces together so that we can actually do it

“From what I understand it is a pretty gargantuan undertaking.”

There is no connection between the administration of the survey this year and the racial justice protests led by NoNames for Justice in February, he said.

“I understand that is probably one of the first places that people might go to,” Yoon said. “But again, from what I have been told, this has been something that has been talked about and thought about since the last administration in 2011.”

The survey is a great tool for the University to gather data to help it better serve the UVM community, he said.

“I think as a new staff member I’ve been really charged to think about how we as a university could be doing things better or differently,” Yoon said. “This is one way in which a university like ours can do so in the most comprehensive way possible.”

The 2019 survey is currently in an early planning stage, he said.

“All I can say at the moment is that again there’s a lot of work for us to do this semester to get ready for it,” Yoon said. “I really do hope to be able to say much more in a matter of just a few short weeks.”

Last year, the Queer Student Union’s activism committee conducted its own campus climate survey among UVM’s LGBTQ students because it’s been eight years since the University conducted its last one, QSU President junior Carter Shapiro said in a Sept. 2 interview.

“We were desperate to know what people are thinking right now,” Shapiro said. “200 people got back to us.”

When the Center for Rural Studies conducted the campus climate survey in 2011, they based the survey off the first survey UVM did in 2006 to ensure results could be compared between surveys, as well as tested questions to make sure they were unbiased and easy to understand, said professor Jane Kolodinsky, CRS director.