UVM being sued for equal pay 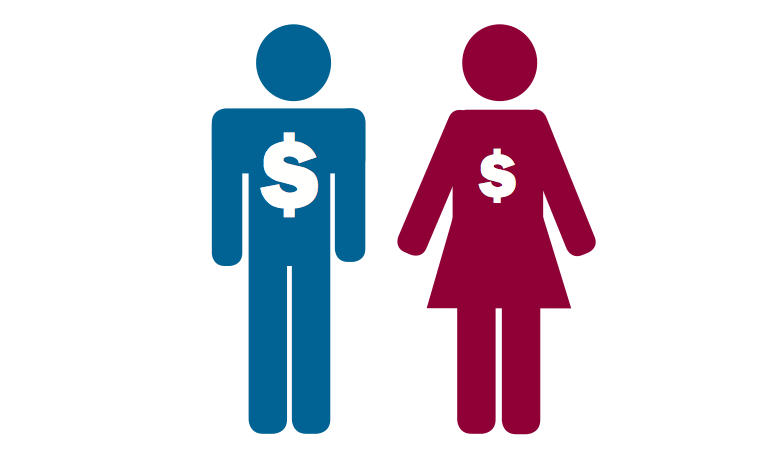 UVM is being sued by a former employee on the grounds that she was paid less than her male counterparts based on her gender, according to documents obtained by the Cynic from the Vermont Superior Court.

A civil lawsuit was filed Dec. 12, 2014 against the University on behalf of former UVM employee Cynthia Ruescher alleging they had violated equal pay law, according to the lawsuit.

UVM employed Ruescher as an IT professional in Enterprise Technology Services in February 2001, according to University officials. 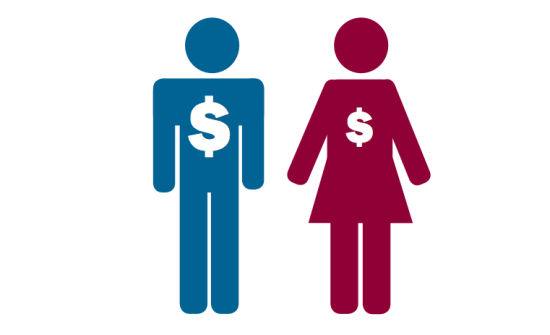 She was let go April 8, 2015 due to a University-wide budget cut, according to her letter of termination.

Ruescher and her attorney have not responded to the Cynic’s requests for comment.

UVM has an “internal process” to deal with discrimination, Corderra stated in the email.

“We work hard to ensure that our employment and compensation practices are fair and equitable, and we are confident we will prevail in court,” he stated in the email.

The case will be ready for trial by April 1, 2016, according to the lawsuit.

UVM hired Ruescher in 2001, Corredera stated in the email.

There were disparities in pay, title and training opportunities, according to the lawsuit. Opportunities were offered to Ruescher’s male counterparts but not to her, the lawsuit stated.

UVM asserts that a project position, which included training, was offered to all employees in the department, according to the University’s Feb. 25 answer to the lawsuit’s initial complaint.

Ruescher claims she was denied this opportunity, according to the lawsuit.

Ruescher claims that there was “illegal retaliation” when she asked UVM why there was a difference between her pay and her counterpart’s pay in 2012, the lawsuit stated.

UVM denies these claims in their answer, which states that her complaint did not go through UVM’s “grievance procedure.”

Situations in which a person is being discriminated against for their sex is “expressly excluded” from UVM’s grievance process, according to UVM’s employment grievance policy.

Ruescher claims in the lawsuit that she filed requests for Equal Employment Opportunity Commission investigations twice in 2013, according to the lawsuit.

The EEOC is “responsible for enforcing federal laws” that make it illegal to discriminate in the workplace, according to their website.

An EEOC investigator was sent to UVM to look into this claim in June 2014, according to the lawsuit.

“We are not comfortable talking in detail about a matter that is in litigation, except to say that we strongly deny the allegations raised in the lawsuit. The university has effective internal processes to review any complaint involving discrimination or unfairness in pay. Furthermore, the university regularly reviews pay equity, and when appropriate, upon review of the individual facts, makes necessary adjustments. We work hard to ensure that our employment and compensation practices are fair and equitable, and we are confident we will prevail in court,” Corredera said in the Nov. 30 email.

Stay with the Cynic for continued coverage of the lawsuit at vtcynic.com.

An earlier version appeared in print on Dec. 2 with the headline “UVM sued for Equal Pay”