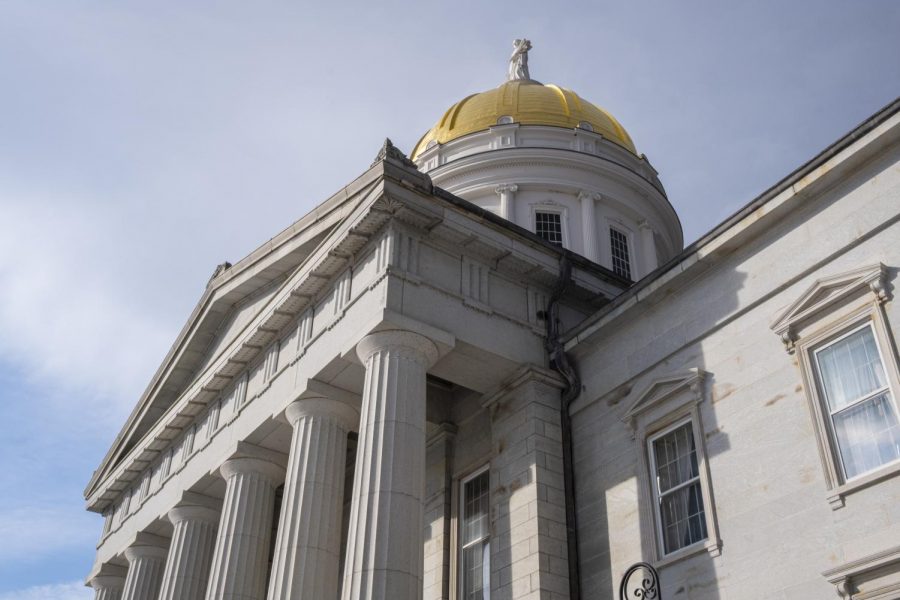 The Vermont State House, built in 1883 is the icon of the smallest capital in the United States.

Any hope of UVM faculty and staff becoming members of the board of trustees this year is gone after a recent bill proposed in the Vermont legislature missed its crossover deadline.

However, UVM faculty and staff must wait until 2022 for the bill to be reintroduced to Vermont legislation.

“I think it’s imperative that the folks who are really the engine of the University have not just a voice but a vote,” said Representative Selene Colburn, who introduced the bill on Feb. 26. “You know its employees who often have the most contact with students and with one another.”

Because the bill missed the mid-May crossover deadline, when a specific bill must be passed to the other side of legislation for further review, it is no longer in circulation for 2021, according to .

Any bill that is not picked up during the 2021 legislative session has the chance of being picked up in the 2022 session. Any bill after that is disregarded because there will be a new set of elected representatives, according to .

“Heading into 2022 gives those of us who care about this and are interested in it time to organize outreach,” Colburn said. “There’s already momentum behind this bill and I think we can better further organize this summer and fall to try to get some real interest and commitment.”

The current board of trustees consists of 25 members. If passed, six people who work within the UVM faculty and staff will have the opportunity to become members, raising the count to 31.

Colburn wants to make sure that her bill represents the faculty and staff equally by adding three staff and three faculty members, she said.

“If this bill got picked up […] how do we make sure that we’re not shortchanging students either, as we try to build a more equitable and representative board?’” Colburn said.

Currently, out of the 25 trustee positions, there are nine members who are elected by Vermont legislation, nine by UVM and three members by the Vermont governor.

The remaining positions are filled by two students who are chosen by UVM. The governor and UVM’s president also serve on the board by virtue of office.

Bill H.362 made it past the first reading and was then passed to the Committee of Education in the House but missed its crossover deadline. The bill must go through both sides of legislation again in 2022 in order to be passed.

Once the bill is assigned to the committee, it has the chance of being picked up but must interest the chair of the committee.

If the committee picks up the bill, it will go back to the floor of the House for a second reading. The bill is then moved to the Senate for another lookover.

“There are some mechanisms by which faculty and staff have a voice, but that’s really different from having a vote,” Colburn said.

UVM staff are currently trying to unionize and will soon be voting on unionization, according to an April 16 Cynic article.

If the vote passes, the staff union would be important stakeholders and witnesses who should be called to testify for the bill by either endorsing it or improving the proposal.

There has currently been no change in the progress of Bill H.362 until it is relooked at in 2022.