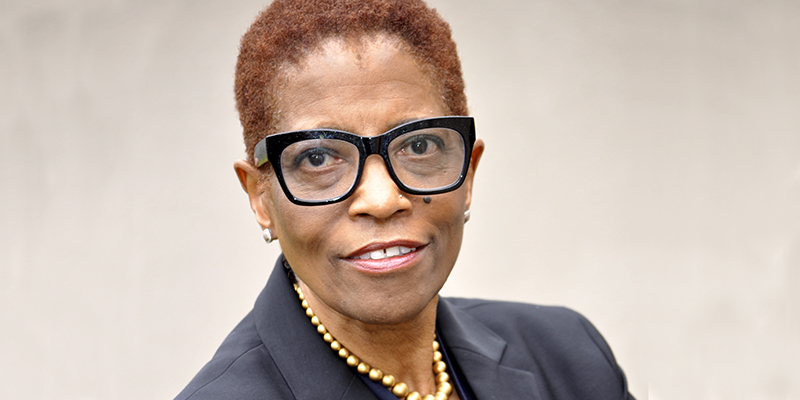 UVM has hired a new dean for the College of Nursing and Health Sciences despite a University-wide hiring freeze and increasing tensions over a plan that would dramatically reshape UVM’s seven colleges.

The new dean, Noma Anderson, once an upper administrator at the University of Tennessee, has been appointed by Provost Patricia Prelock and will join UVM Feb. 1, according to a Nov. 30 UVM press release.

Anderson was the dean of the College of Health Professions at University of Tennessee Health Science Center for six years, according to the release. She was also a special adviser to the University’s president for diversity and inclusion.

“Dr. Anderson is a strong proponent of interprofessional education and collaborative practice and creating meaningful educational experiences for students,” Prelock stated in the email. “I have no doubt that she will be an exceptional leader and member of our community.”

Anderson’s appointment comes at a time of tension between UVM faculty and administration, according to a Nov. 18 Cynic article. UVM’s administration is working on reorganizing the University’s long-held seven college system for a more centralized four college structure, despite faculty pushback.

The University said the shift was motivated by changes in higher education like anticipated lower enrollment rates and increased competition, according to a Nov. 23 email from the provost.

With the initial vision for the reorganization released, the administration is now expanding its working group to seek faculty, staff and student feedback, some of whom have already expressed reservations about the plan for lack of clarity over where certain majors will fall.

Many faculty senate members thought the reorganization proposal “excluded faculty voices and did not account for all departments,” according to the Cynic article.

Anderson will be replacing Interim Dean Scott Thomas, who has been in the position since the spring of 2019, according to the UVM website. Thomas is also the dean of the College of Education and Social Services.