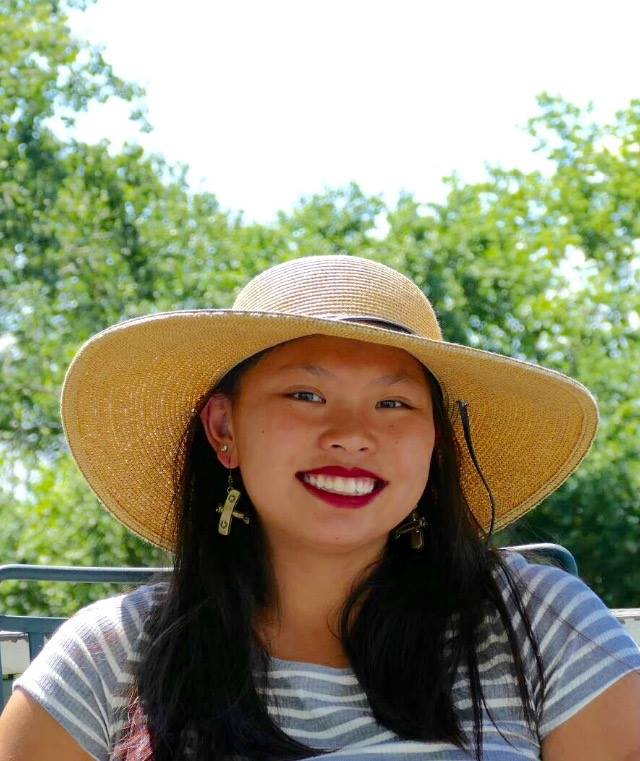 Annie Stevens, vice provost for student affairs, announced Falcone’s death in an email to the UVM community Oct. 1. Falcone died Sept. 30, according to the email.

The University extends its deepest condolences to Falcone’s family and the greater UVM community, the email stated.

Students are encouraged to reach out to CAPS if they are in needed of additional support during this difficult time, the email stated.