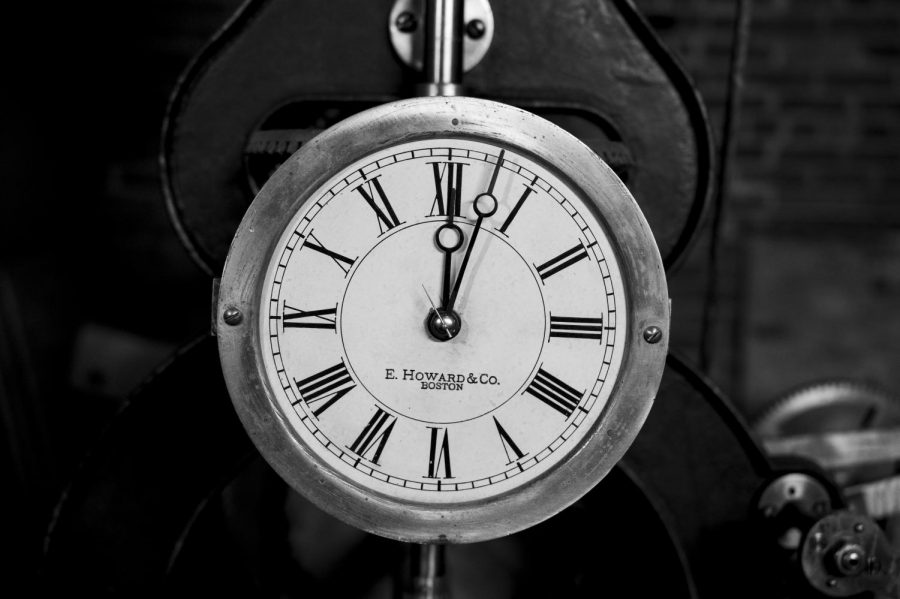 After a renovation of the clock mechanics, almost a year later, the clock now displays the correct time on every side.

Though the project to renovate the Ira Allen Clock Tower began in October, the internal mechanics of the clock were replaced with a new electronic device three weeks ago, said Sal Chiarelli, director of UVM Physical Plant.

Originally, the clock relied on a mechanism driven by a swinging pendulum within the tower.

The old mechanics were replaced with the electronic device to make the clock more accurate and more cost efficient, Chiarelli said.

This device allows the clock mechanics to be controlled by a computerized system that will set the time on each of the clock faces to the minute and will automatically adjust for daylight saving time, much like a digital watch or smartphone, he said.

Though the project cost around $60,000 in total, the investment on the clock is worth it, Chiarelli said.

UVM won’t have to worry about readjusting the clock faces every couple of months, and clock maintenance will be cheaper in the long run, he said.

The Physical Plant Department also worked with the Vermont Division for Historic Preservation to update the clock’s mechanics without jeopardizing the historical integrity of the clock tower, Chiarelli said.

VDHP meets with UVM Physical Plant every month to discuss projects and ideas for UVM campus, she said.

“Sometimes when you’re dealing with a historic resource, you’re trying to do a cheap fix that a historic building doesn’t necessarily marry well with,” she said. “We come in and give some free professional advice about historic buildings. We have some good teamwork.”

In the case of the tower, VDHP made sure the installation of new mechanisms didn’t damage the inside of the tower so the structure would remain intact, she said.

“They really did their homework and knew exactly what we were looking for,” she said.

“I knew the clock wasn’t right, but I didn’t know they fixed it,” he said. “I haven’t looked at the clock in months.”

Fixing the clock is still important to UVM, Chiarelli said.

“It’s mostly a decoration now because most people just use their phones or watches,” he said. “But the clock tower is beautiful, and we want to make sure that it’s telling at least close to the right time.” 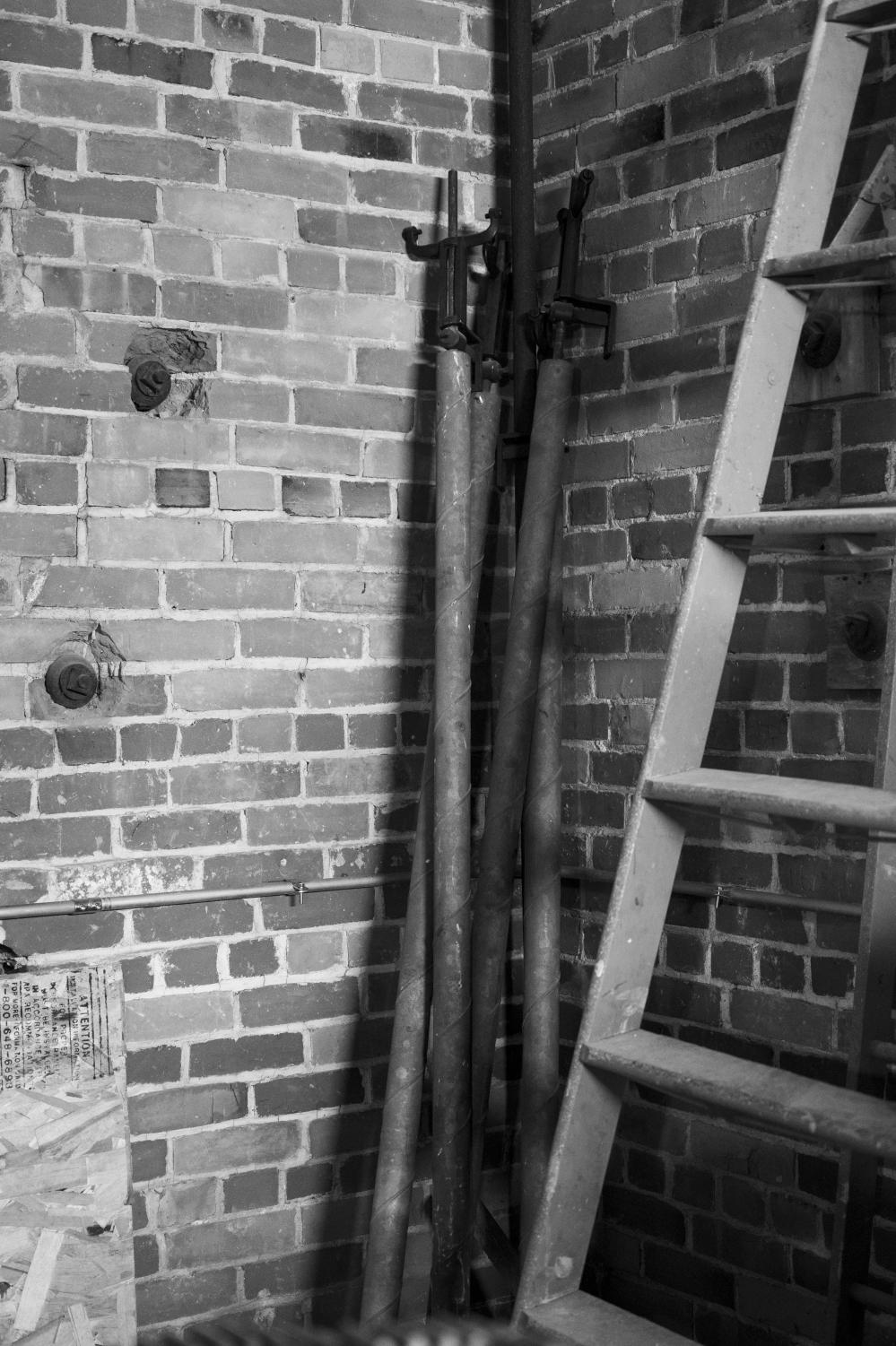