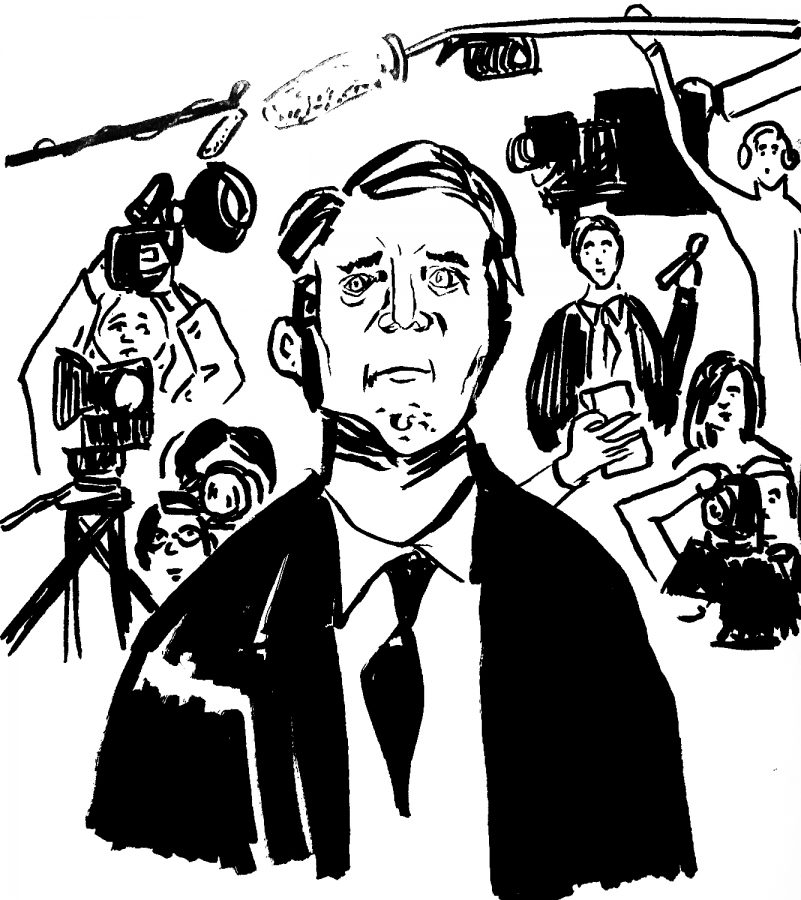 This past week, the Cynic published an editorial piece by a columnist who argued in favor of Judge Brett Kavanaugh’s nomination to the Supreme Court.

We try and represent all viewpoints on campus; however, publishing an article does not, in any way, mean we condone or support the viewpoint being expressed. We published the story to offer another perspective on this current event that’s captured nationwide attention.

We have read and received all of the comments and understand where the negative reactions are coming from.

The Cynic strives for objectivity in our reporting.

Our opinion section serves as a platform for writers to express their beliefs.

In this section, pieces are written either by staff writers or submitted by members of the community and signed to ensure accountability.

In order to protect opinion writers from being misrepresented, we do not edit their language, except for grammar and syntax.

The Cynic does not endorse any statements made in these columns, as is noted in each issue’s opinion section. The section is a tool to foster public discussion of the issues important to our readers.

In a conversation about sensitive topics like sexual assault, confronting controversial perspectives can be an uncomfortable and enraging experience.

However, ignoring the perspectives of those we disagree with will not make them go away.

Instead, we must face them — discussion doesn’t happen in a vacuum.

Freedom of speech is not just a political value, it is instrumental to the progress of our country.

It is the constitutional barrier that prevents the president from silencing those who take issue with his actions.

Without this freedom, we would never know Dr. Christine Blasey Ford’s story. We would not be able to join together in protest to protect our moral values.

As editors, we would be narcissistic to assume that we have the supreme power to judge who should and should not be heard.

The only way to ensure an unbiased discussion is to give everyone an equal voice.

If you would like to join the discussion, we encourage you to send a letter to the editor at [email protected] or drop one off at the Cynic office in the Davis Center.

The Cynic accepts letters in response to anything you see printed as well as any issues of interest in the community. Please limit letters to 350 words. The Cynic reserves the right to edit letters for length and grammar. Please send letters to [email protected]