Activists should abide by truth 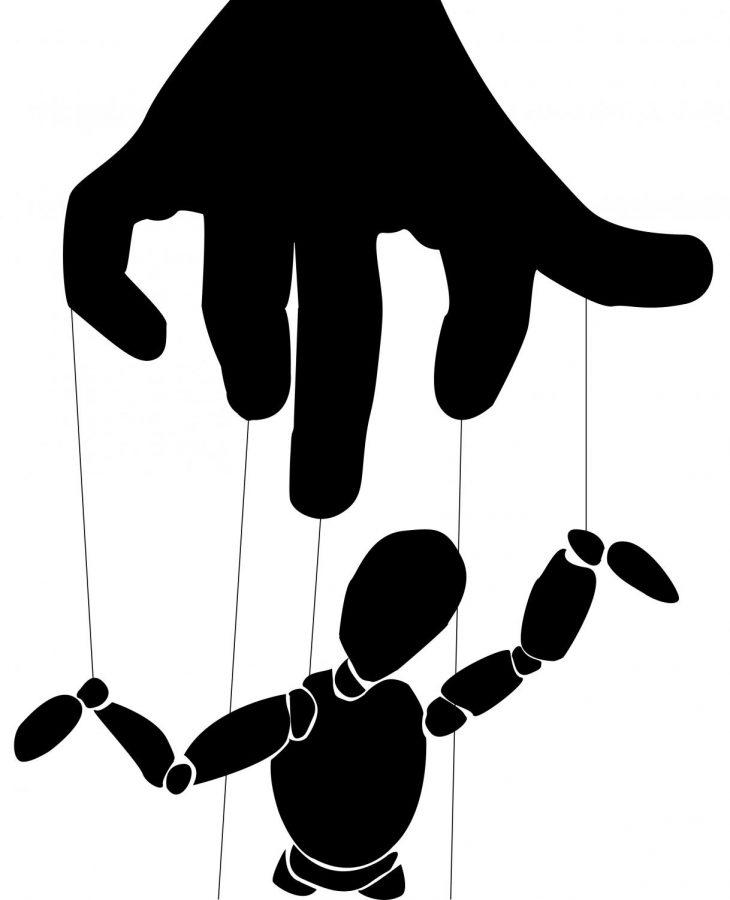 Over this past month, posters have been strewn on tables and tacked to bulletin boards across campus. “DON’T BE THEIR PUPPET,” they read, in white lettering.

In the background of the poster, an ominous and dark illustration of a gray hand with red strings tied to each finger holds up a wooden puppet.

The posters, created by activists in UVM’s Coalition for Student and Faculty Rights, list a variety of claims relating to academic departments and their funding.

“More cuts are coming,” the poster states. “Students struggling to complete their major or minor requirements, particularly in the liberal arts, will face further difficulty.”

These posters are fear mongering and, as laid out in our article on page 2, many pieces are factually incorrect, including who the message is addressed to.

It is easy to trust activists at their word. We take their shouts and chants and posters as fact, believing that they must be sharing the truth.

But in order to be rational citizens, it is essential to fact check both sides of the argument equally. Skepticism is essential to constructing our own accurate beliefs and opinions.

In order for calls for change to be taken seriously, they must be accurate and directed toward the individuals who can actually make a difference.

Instead of instantly directing our displeasure for certain policies towards the figureheads of the University, we as students have an obligation to find out who is directly responsible for that policy. That is how change happens.

The president is not directly responsible for everything going on at this University.

The most effective way to get your voice heard is to go directly to the source.

One of the most effective movements this year has been the activism for divestment. Members of the movement have been successful because the activists identified people who can address their cause, such as University Treasurer Richard Cate and certain members on the board of trustees. They have also deeply researched the facts of the issue.

As a result, the divestment movement has been one of the most influential voices on campus this semester.

Last year, when NoNames For Justice took over Waterman building, they called for meetings with various people responsible for their demands, including the president.

The most successful activist movements are the ones that are specific and factually sound. False information spreads unnecessary and destructive rumors that distract from activists’ real sentiments and calls for change.

We should never be anyone’s puppet. Not the administration’s, not our peers’. Before following in the footsteps of others, do your own research and formulate your own beliefs.