An emphasis on gender inclusivity 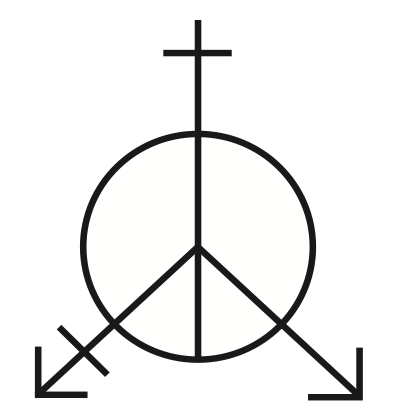 The University has released a detailed plan to establish gender inclusivity in regards to restrooms. Trans folks have recently been targeted on a national level.

President Donald Trump rolled back an order the Obama administration began, allowing transgender youth to use whichever bathroom they choose to identify with.

Last year, students stood in front of Bailey/Howe Library to demand bathrooms there be freed from the gender binary.

With their voices, and support from the University, we have come together to provide a basic human right, the right to pee in a place one feels safe.

The recent nation-wide trans rights movement emphasizes the idea that a person’s identity should never turn their rights into privileges.

We must band together and not be divided by differences, but brought together by them. Empathy and freedom are founding principles of this nation.

As a nation built on the foundation of liberty and justice for all, we proudly uphold the rights of all citizens.

We commend the UVM community on the model they set for the entire nation.

We urge all those to stand up when you sit down not only on this campus, but outside Burlington, or Vermont, or the nation or the world.