The Vermont Cynic • May 5, 2018 • https://vtcynic.com/opinion/be-reliable-to-combat-the-culture-of-unaccountability/

Be reliable to combat the culture of unaccountability 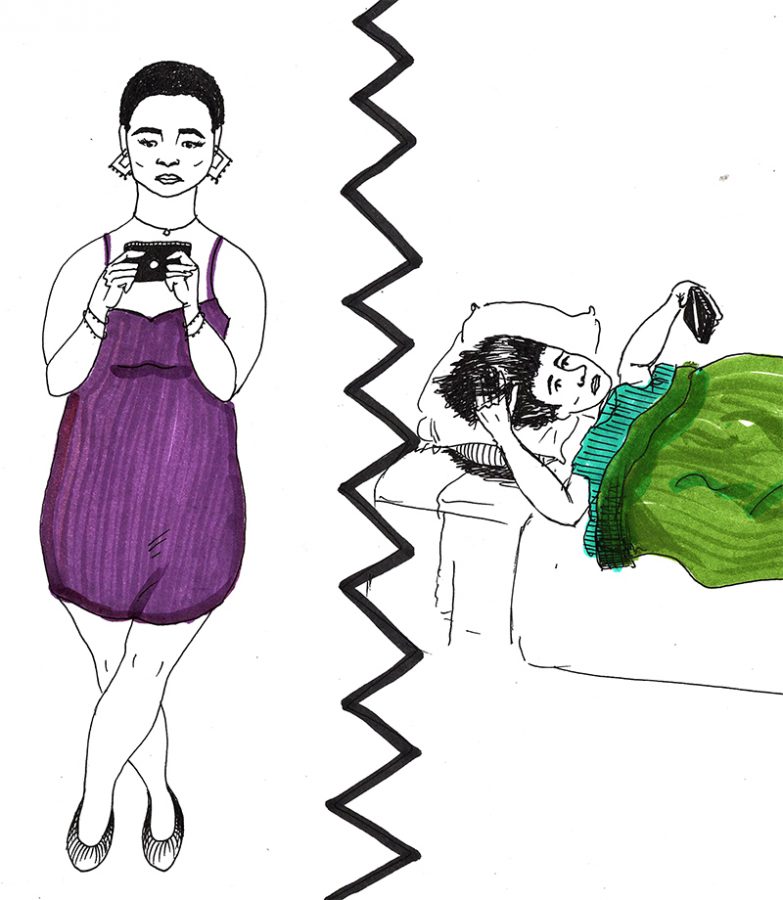 We’ve all been there; we’ve made plans to get lunch with someone, go out, or just do homework together, only to have them cancel before the plans even happen.

College is busy. Heavy course loads and limited hours in the day force college students to balance their time with socializing falling to the wayside.

Sometimes people feel relieved when the other person bails, especially if they were not feeling up to hanging out themselves.

However, the trouble arises when the default response is to bail, with no legitimate reason other than not wanting to go, or being “too tired.”

Besides making the other person feel like they are not a priority, it also encourages others to adopt this attitude because it is seen as OK.

The good side of this is when you cancel, it’s not a big deal. The bad side is that when it happens to you, it can be harder to complain about without being a hypocrite.

There are countless memes dedicated to this practice, but what the memes often leave out are how people’s feelings can be hurt.

It is treated as a social norm. One does not question why someone cancels often, for fear of looking “uncool.”

Meanwhile, the person canceled on is left questioning whether it was their fault, or if they are the person’s second choice.

Sometimes their worry is reinforced when they see their friend out without them.

It is necessary to understand how factors such as mental health can contribute to this problem.

To assume that people are not being honorable oversimplifies the problem of cancellation. In addition, it places blame unfairly on the canceler alone.

Sometimes the planner is inconsiderate. Sometimes the invitee feels uncomfortable going. Sometimes we make promises we can’t keep and say yes when we should say no.

It can feel unkind to turn someone down in the moment. A white lie is easier than a hard truth, even if the person gets hurt later.

However, the bottom line is the golden rule.

It is impossible to control others, but the best way to avoid being canceled on is to be dependable yourself.

Maybe your reliability will inspire your friends to do the same.