Board, give due respect to all protestors 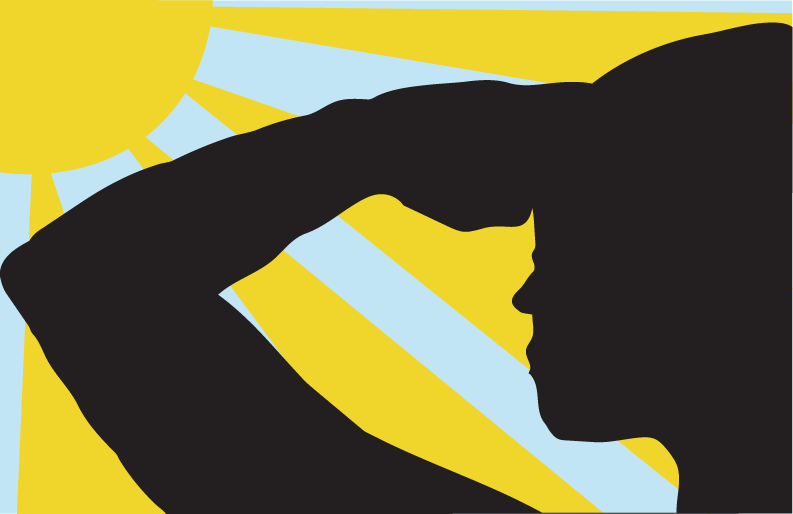 UVM is one step closer to divesting from the fossil fuel industry, but the board of trustees needs to show more respect to everyone involved in the divestment movement.

On Jan. 31, hours after a board meeting where students demonstrated in support of divestment, Vermont Rep. Curt McCormack, a trustee, emailed the entire board saying he was ready to divest.

The reason McCormack gave for his statement was that “the time has come to put this behind us and do the divestment because [the board is] being asked to,” according to a Feb. 3 Cynic article.

During the Jan. 31 board meeting, student groups Organize and the Sunrise Movement protested against the board’s investment in fossil fuel companies.

Students from Organize packed the room where the meeting was held and spoke out during the public comment section.

Meanwhile, members of Sunrise held signs calling out board members by name and sang protest songs at the end of public comment.

McCormack mentioned both groups in his Jan. 31 email, praising Organize while referring to Sunrise in a more negative light.

“I hope that with divestment those serious activists, those who spoke to us, not those who sang to us, will continue to work against climate change,” McCormack’s Jan. 31 email stated, according to the Feb. 3 Cynic article.

That’s an ironic statement from someone who didn’t speak out in October, when the only activists he had to address were those who spoke to him, not those who sang to him.

At the public comment session during last year’s Oct. 25 board meeting, students from Organize filled the room.

They protested by giving short speeches and holding pro-divestment signs, according to an Oct. 28, 2019 Cynic article.

McCormack implied those are the activists he respects and listens to and that they were the reason he announced his readiness to divest.

However, in October, when he first had the chance to listen to and learn from Organize, he stayed silent, and the board voted to remain invested in fossil fuels.

It took both Organize’s speeches and Sunrise’s signs and songs to get any kind of response from the board.

McCormack’s designation of Organize as “serious activists” and dismissal of Sunrise is disrespectful to both groups, as well as to every other UVM community member who supports divestment.

Organize, Sunrise and the hundreds of UVM students, staff and faculty who signed pro-divestment petitions all have the same goal.

It’s because of all of these groups together that even one board member spoke out in favor of divesting.

None of these contributions is any less valuable than any other.

McCormack and the board need to give credit where it’s due and respect everyone involved in the divestment movement, both by acknowledging them and by actually divesting.

In the meantime, let’s keep the pressure on, through speech, petitions, signs and songs.

Through our action, we’ve already convinced one trustee to say he’s ready to divest. With the momentum we have, we can finally make divestment happen.