Bring it Back: step up to the plate 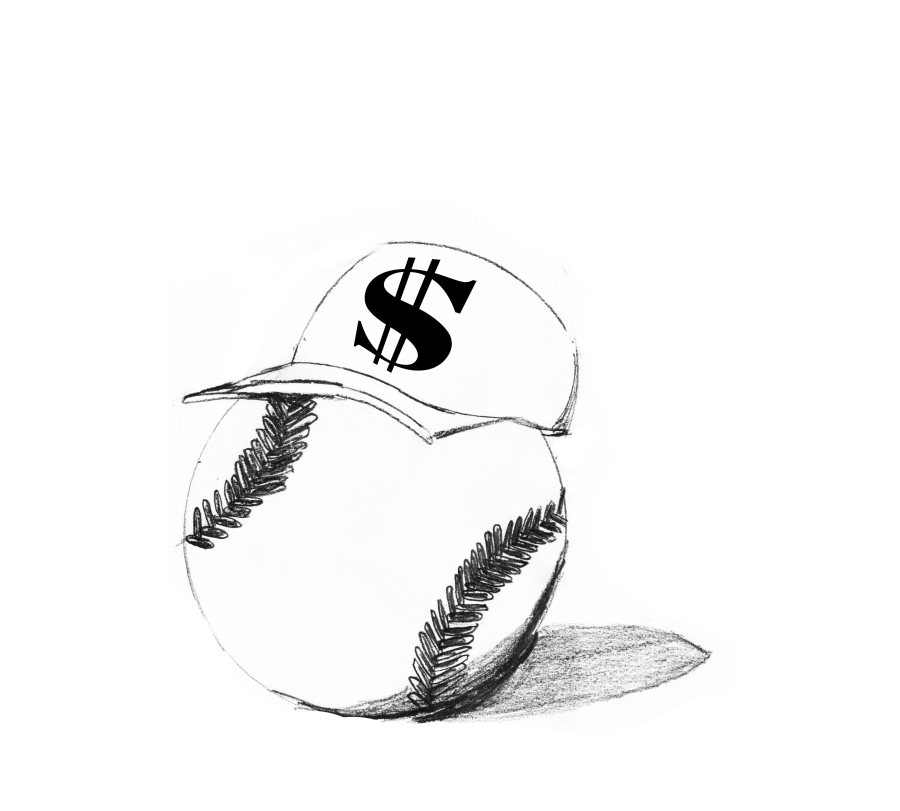 In 2009, UVM cut its varsity baseball and softball programs because of budget cuts.

This wasn’t the first time– the same happened in the 1970s, though the program re- turned after seven years.

The numbers just don’t add up for the program’s removal. Since being cut in 2009, UVM’s total athletic budget has grown by 20 percent, according to an athletic administration report.

More specifically, salaries have increased by a whopping 117 percent. The budget for salaries is currently $908,456.

This is only one third of the current budget for the men’s basketball program.

Baseball and softball are very cheap to operate in comparison to other varsity programs at UVM.

There’s little to no logic in deciding to cut some of the school’s least expensive sports.

Centennial Field, where the team plays, has been in use since 1906. It is the oldest baseball field in the United States used for professional baseball.

Having this piece of history in our own backyard is yet another reason to bring back the baseball and softball programs.

Ninety Vermont high school graduates were playing college baseball at other schools in 2014, including nine Division I schools, according to a UVM athletic administration.

This talent needs to be kept in our state and at our school.

If we had a varsity baseball program, these talented players would have more of an incentive to stay in state and play ball in their own backyard here at UVM.

The appointment of the new athletic director may increase the chances of bringing back baseball and softball to UVM.

We agree, and call upon whoever takes the helm of UVM athletics to revive this important piece of our heritage.

A petition by the Friends of UVM Baseball was signed over 3,000 times in its first week, according to the organization’s website.

UVM students and Vermonters alike are clearly on board with the Bring it Back campaign’s efforts to bring the program back to UVM.