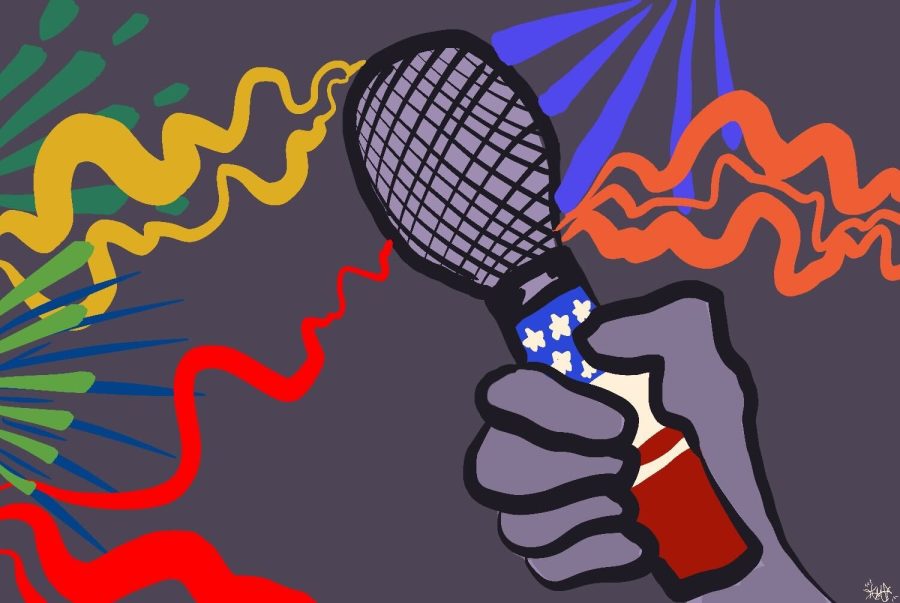 Drawing by Izzy Pipa for Alexander

Burlington City Council comprises Progressives, Democrats and Independents, according to the City of Burlington website. There are no Republicans.

The problem with Progressive versus Democratic elections is the lack of major differentiation between candidates.

The City Council needs more diverse candidates, parties and beliefs to accurately represent the city as well to provide a choice.

In 2020, Republican incumbent Governor Phil Scott lost Burlington to his Democratic opponent by 52 votes, yet won the state with 68.8% of the vote, according to a Feb. 17, 2021 NBC news article.

There is a discrepancy in party representation between governor elections versus City Council races. This results from a lack of candidates.

In the 2022 election, every ward except Ward 3 and Ward 7 saw a race between Democrats, Progressives or Independents, according to the City of Burlington’s candidate resources.

A democracy needs challengers because they give voters a chance to voice their discontent with an elected official.

The Ward 8 election helps highlight the problem with only running candidates and parties of similar platform and beliefs.

Democrat Hannah King ran against Progressive Ali House in Ward 8, according to the City of Burlington website.

The two candidates’ platforms do not differ significantly.

Without challengers from diverse parties, there is little point in holding an election.

People with new perspectives and ideas need to run for office for the good of Burlington and for the betterment of our democracy.

Burlington is a politically diverse community, and the City Council should reflect this.