Democratic socialism is wrong for the U.S. 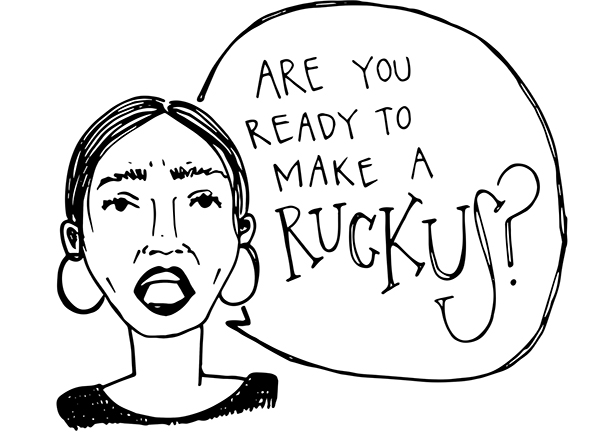 Alexandria Ocasio-Cortez and Bernie Sanders helped bring it to the mainstream.

Democratic socialism is supposed to create a transition away from capitalism and shift to socialism.

Social democracy, or democratic socialism, is an economic ideology that is growing within the United States.

My intention is not to preach that democratic socialism is wrong, simply that it’s wrong for the U.S.

Multiple countries run well under a socially democratic government including Belgium, Finland, Sweden and Norway. There are also countries that run poorly under the system, notably Venezuela and Cuba.

The difference between successful and unsuccessful countries is simple: similarity, economic cooperation and true democracy.

Economic cooperation is the ability for an individual to act with the intention of helping others, rather than for personal gain.

Firstly, those countries are minuscule compared to the United States, so economies of scale become an issue.

Since the U.S. is roughly 10 times larger than the Scandinavian countries combined, in terms of GDP, we can’t compare economic factors of production between the two.

Secondly, according to a May 2013 Washington Post article, Scandinavian countries are the most ethnically homogeneous nations while the U.S. is one of the least.

Comparing the two is not feasible.

The differences in societies was noted by Robert Kaiser of the Washington Post when he visited Finland in 2005.

To understand how socialist economic structure affects a large, diverse country, you must look at similar countries that have attempted the system. Venezuela comes to mind.

It all began with former President Hugo Chavez’s electoral win in 1998. Chavez brought in a new socialist and populist constitution.

Chavez passed 49 land and wealth redistribution laws, decreasing GDP by 8.9 percent in 2001, according to a Feb. 25 BBC article. From there, businesses collapsed, and inflation rose to 1.37 million percent last year according to an October 2018 Bloomberg analysis.

Socialism assumes every player in an economy is cooperative, not competitive. Since the U.S. has a competitive economy, the assumption of individual cooperation would lead to failure of the system.