Even though he’s out, Trump’s impeachment still matters 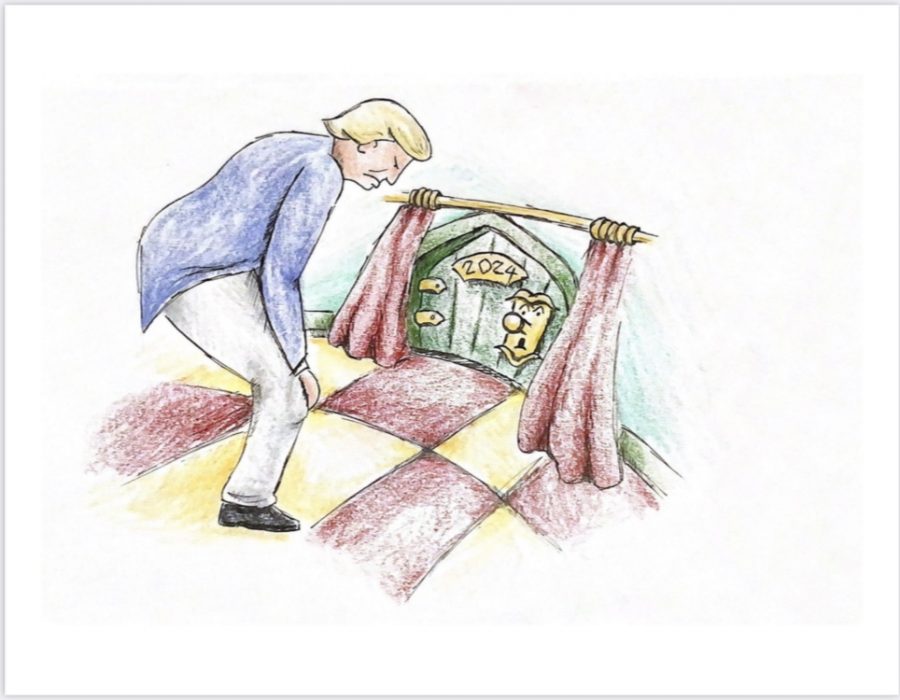 It’s been two weeks since Joe Biden was sworn in as the 46th president of the United States.

While America has moved on from the last four years, there is one bit of unfinished business left: impeachment. This political process is an important tool in demonstrating the boundaries of what can be accepted from the leader of the free world.

Former president of the United States Donald Trump is being accused of inciting and failing to take adequate action to stop a deadly riot where some of his most diehard supporters stormed the Capitol Building in a last-ditch effort to stop the 2020 election from being certified.

Immediately, politicians on both sides of the aisle condemned the actions of the rioters. Yet only a handful of Republicans, such as Alaska Senator Lisa Murkowski and Wyoming Representative Liz Cheney, support impeachment as reported by a January 21st Politico article.

The majority of the GOP claim that impeachment would only divide our country further, despite this opinion being divisive in itself.

The last four years have shown divisions in this country that have become more noticeable than ever before in recent memory, with the Capitol Riot merely being the culmination of this.

The trenches have already been dug so deep, impeachment would merely be a tiny grain of sand in the bucket.

Another argument against impeachment is that it is meaningless due to Trump no longer being in office. To that, one can point out that if a president is convicted, the Senate can also vote to bar him from running for public office again.

The most significant reason why impeachment would make a big statement is that even if the trial determines that Trump isn’t a criminal, he could be determined to be too much of a danger to our country to hold office.

He would finally be held accountable for his actions. It would be a breath of fresh air to not have all of political opinion be tied directly to him.

Many of those who rioted were ordinary people, radicalized by Trump into a cult-like way of thinking.

A rejection of him could help return us to an era of civility in this county.