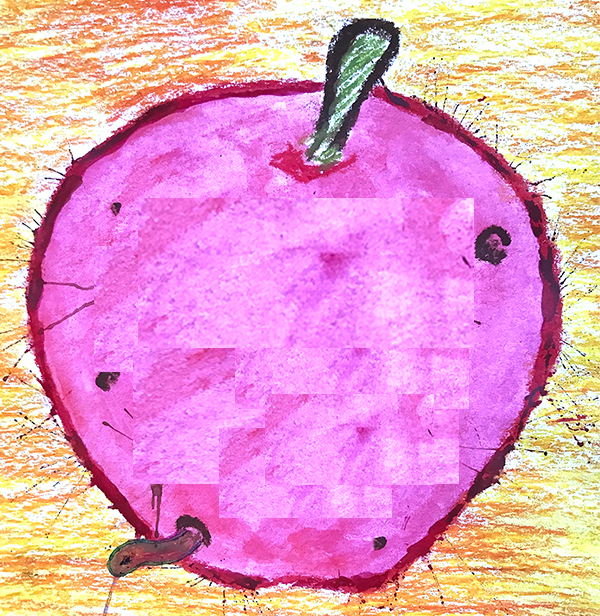 We’ve all been there: hungry and tired, facing a closed dining hall. It’s easy to say that the dining halls should close later. But there’s more to the picture than simply keeping the lights on for an extra hour.

Every extra minute that we keep the dining halls open is an extra minute’s labor for dining workers. Many of these workers are full-time employees who rely on their job as their only source of income.

Closing a dining hall takes time and effort. While dining halls might be closed to students at 8:30 p.m. sharp, there are many employees staying after to clean up after us.

According to a Feb. 20 Cynic article, employees in Central Campus Dining Hall recently had their hours scaled back due to staff fatigue. Adding hours would make this worse.

If a dining hall closed at 10 p.m. for students, workers wouldn’t get home until nearly midnight. And if you’re a full time employee, you could be expected to open at 7 a.m.

That’s a punishing work environment which could cause long-term health issues for employees, particularly the elderly, disabled or otherwise vulnerable groups.

Working later shifts and getting less sleep can substantially increase mortality rates and lower life quality for the elderly, according to a 2014 NCBI study.

UVM Dining doesn’t release employment statistics, so we can’t determine how many people are part of these vulnerable groups. But according to the most recent U.S. Census data, dining services is one of the top three sources of employment for elderly Americans.

Some employees may want extra hours, but UVM Dining employees already made their position clear on adding hours: they don’t want it.

In fact, when Sodexo tried to increase the number of hours for full-time workers, they threatened a strike, according to a Sept. 2014 Burlington Free Press article.

There are better ways to increase access to food on campus. Food insecurity is a huge issue, with up to one of every five UVM students suffering from it, according to a spring 2019 study from the Food Insecurity Working Group.

SGA has taken steps to address the problem, including a campus food pantry and meal swipe bank, according to the same Cynic article.We have the ability to wipe out campus hunger altogether. But extending dining hall hours will not do that.

We can build on programs twe already have and introduce more, like increasing the availability of cheap bulk food on campus and making it easier for students to prepare food in their dorms.

Keeping dining halls open later would require increased costs for staff and food prep. This financial stress could reduce resources for programs that will actually help.

Worse working conditions for vulnerable groups is not a price we should be willing to pay for an extra hour to eat.